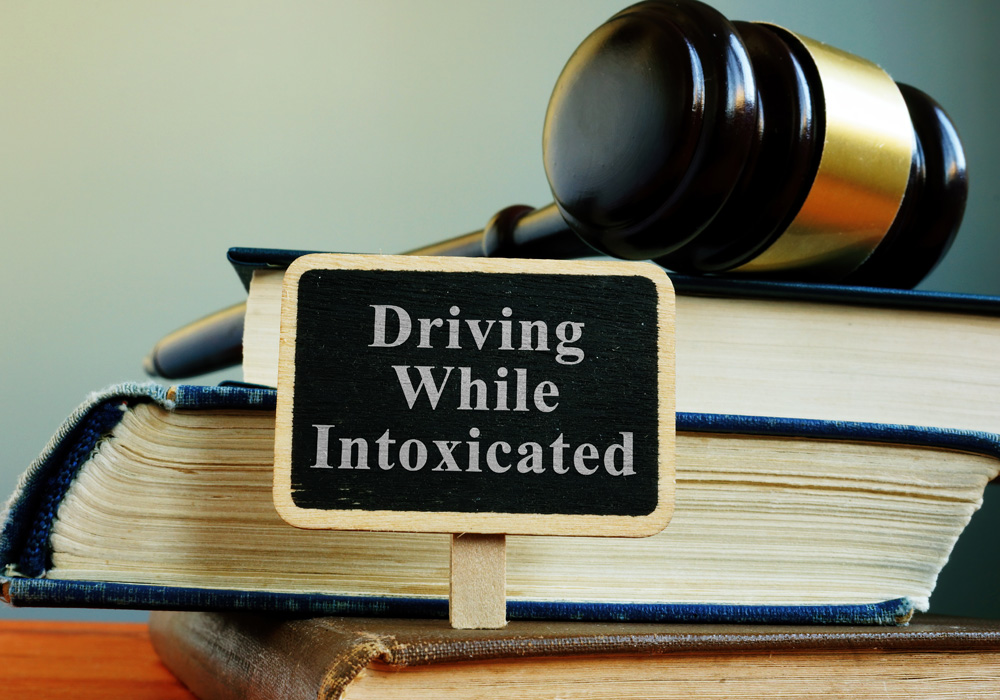 Although DWI arrests are extremely common, a Texas DWI case itself can prove to be quite complex. Your verdict will not be based on the simple idea of whether or not your Blood/Breath Alcohol Content (BAC) was above the legal limit. There are many angles an experienced Waco DWI attorney will know to consider. Mistakes can be made, and it's up to your criminal defense lawyer to carefully look at the traffic stop itself, how evidence was obtained, and the accuracy and validity of the various tests used to establish intoxication, including breath and blood tests.

The Battle Plan for Defending a Texas DWI Case

A skilled lawyer will know what to look for, and when to raise both legal and technical defenses to the charge. In each case, your lawyer must carefully examine and aggressively attack all aspects of the prosecution's case. Here are the things we look for in every case to determine the "Battle Plan" for defending a driving while intoxicated case:

Before you can be pulled over the officer must have a "reasonable suspicion" of a crime or traffic violation. A hunch is not enough. The officer must be able to state facts that show why they suspected you were doing something wrong, and why that suspicion was reasonable.  For example, even if an officer sees a driver change lanes without signaling, there are some cases where that is not a traffic violation. A thorough knowledge of the traffic laws is a must; without that, you will not know when to challenge the officer's right to stop you. If the judge ultimately decides there was no "reasonable suspicion" for the stop, the charge will usually be dismissed.

It is critical to not simply go by what the officer places in the offense report. You must also look at any video available. I can't begin to estimate the number of cases I've seen where the statements made in an offense report were contradicted by the video. An example of this is a case where the client was pulled over for not signaling a turn into the left-hand lane. The video revealed that she had actually used the signal. At the hearing on the motion to suppress, the officer admitted he had been watching cars coming out of a bar, and that was the reason he followed her. We were able to win the motion - and get the case dismissed - even though the breath test result was over .15.

For more information on your rights following a traffic stop, check out our article Your Rights During a Traffic Stop in Texas.

Before you can be arrested for DWI - or any other offense - the officer must have "probable cause" to believe you committed the offense. This is a higher standard than "reasonable suspicion", but it's not as stringent as the standard required to convict you - which is beyond a reasonable doubt. While it's not the same amount of evidence required to find you guilty, "probable cause" is still a significant burden. The officer must point to facts which support a conclusion that you have committed an offense. For example, an odor of alcohol on your breath is probably not going to be enough without something else, such as erratic driving, or poor performance on the field sobriety tests. If the judge finds there was no probable cause to arrest, any evidence obtained as a result of the arrest cannot be used. Again, that may result in the charge being dismissed.

It is rare to be successful with this challenge, but it is possible. For example, we have had cases where the client took a portable breath test and the reading was under .08, but they were still arrested. We have also had cases where the client refused to perform any tests and was arrested simply because the officer smelled alcohol on their breath. The officer must have something more than a "suspicion" or "hunch" before they can place you in custody, and take you to jail.

Even if you've never been stopped for DWI most people are familiar with the roadside tests, which are referred to as "Field Sobriety Tests". There are three tests approved by the National Highway Traffic Administration (NHTSA). Just because they have been "approved" though, doesn't mean they are reliable. In fact, the science behind the tests is far from compelling. A knowledgeable lawyer can attack the deficiencies of the tests, as well as any problems with how they were administered. This requires knowledge of the current tactics being used to attack the tests, which are constantly evolving. A successful attack can result in the tests being excluded, or their impact minimized at trial.

The most common tests are the Horizontal Gaze Nystagmus, Walk and Turn, and One Leg Stand. The best explanation I've ever heard of these tests is that are measurements of "abnormal" behavior to determine if you are "normal". When you think about it, what does being able to walk a line really have to do with driving?

Most police officers receive basic training on the FST's, which includes how they are administered. I've taken the same class and taught how to administer them. Even though I've seen them administered hundreds of time, I never understood just how difficult they were to administer properly, and how subjective the scoring is. That must be attacked in court, and the limitations pointed out so the jury will understand.

Many people believe that breath and blood tests are completely accurate - especially blood tests. That couldn't be farther from the truth. Breath tests are based on certain assumptions, which will not apply to everyone. Additionally, the mechanics and operation of the breath test have certain limitations. Exploiting those limitations can often minimize the significance of the results before the jury.

Breath testing is based on assumptions, which are not accurate for all people. For example, the ratio used to estimate the alcohol in your blood is an average; which means it is accurate for some people, and not accurate for others. The temperature of your breath can also influence the results, but that is never measured. Of course, the machine must be operating correctly, and we all know machines break down and malfunction.

In addition to knowing how the tests work, you also must know the procedure for administering the tests and analyzing the results. If the tests are not done properly, or all of the rules and regulations are not followed, the court may end up excluding the results from being used at trial.

Many people believe blood testing is accurate, and cannot be questioned. While theoretically, that would be accurate, the results are only good as the process leading up to it. For example, it is important how the blood is drawn, which is usually being done by people with little or no medical training. The blood has to be properly collected and stored and then properly transported. Once at the lab, the procedures for properly testing the sample must be followed. And of course, the machine must be properly set up, calibrated and working. There are literally dozens of places of places where something can go wrong, which could mean the difference between a conviction or a not guilty verdict.

You cannot successfully challenge a blood or breath test without having all of the documents and evidence; documents which generally the prosecutor doesn't have in their file. An experienced DWI attorney will know what to look for, and where to get it.

The Burden of Proof

The final check on the police is a jury. The State must present all the evidence, and convince a jury of your guilt beyond a reasonable doubt. DWI is basically a "subjective" crime because it is based on someone's opinion about whether you are intoxicated. Fortunately for you, the opinion of a juror is not always the same as a police officer. This is not the normal type of case you see on T.V., like a  murder or robbery. Most of the times, the dispute in those cases is not over whether a crime was committed; it's who committed it. In a Texas DWI case, there seldom is an argument over identity. The argument is over whether a crime is committed.

It is important to not only hire a lawyer who understands DWI law, but also knows how to present these issues to a jury. That means a criminal defense lawyer who has tried cases, and especially DWI cases.

If you want more information on this subject, get a copy of our DWI Survival Guide. If you need help with a Texas DWI case and want to talk with an experienced criminal defense lawyer who knows the issues, give us a call at (254) 296-0020

Or if you think you're ready to get started, check out our "No Hassle Hiring" process by going here, and handle everything from your home or office.