Specialized Appeal and Post-Conviction Relief Just for You 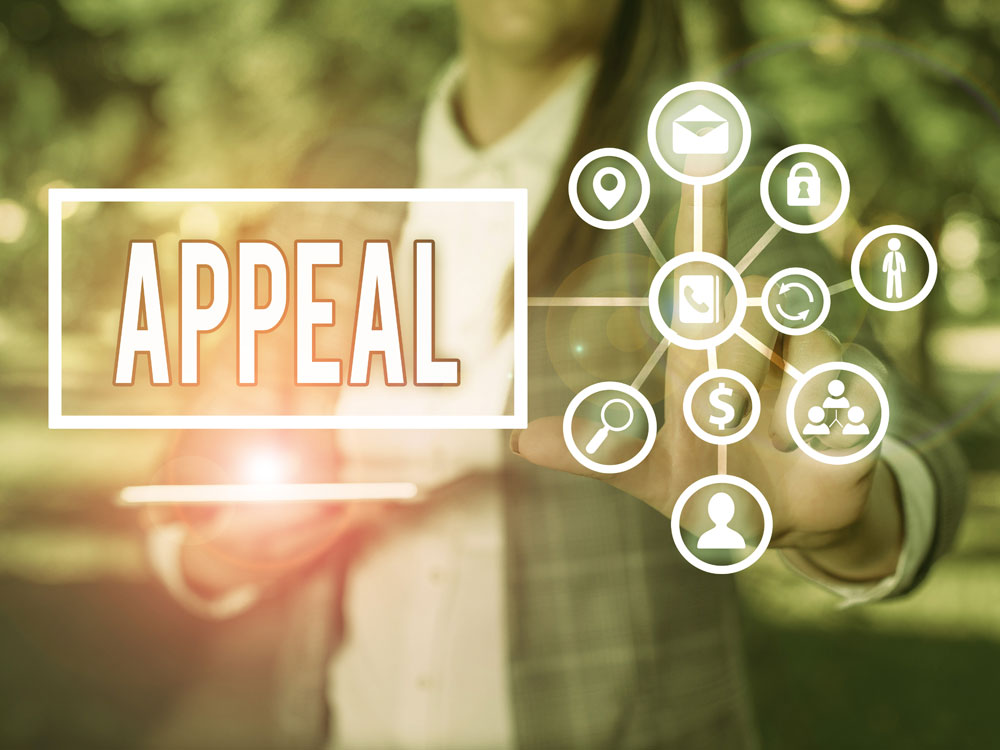 Even if you're innocent you can still get convicted. And even if you did something wrong, you are still entitled to a fair trial. Sometimes that doesn't happen. Fortunately, there still may be another option; that option is an appeal to a higher court, or in some cases a writ of habeas corpus.

If you have been looking for an appellate lawyer, you probably found out that few lawyers handle post-conviction cases. It is a specialized and complex area of law and one that most lawyers have no desire to learn. The preparation of an appeal in Waco, TX, requires a lot of time doing research and writing, and many lawyers will tell you they gave that up after they graduated from law school.

When Walter started practicing over 35 years ago, there were only a handful of lawyers who handled appeals and writs of habeas corpus. Most lawyers were more than happy to refer their clients to other attorneys after they had been convicted. However, as the legal market has become more crowded, there are now more lawyers who are willing to take on these cases. Some see it as easy - you don't have to go to court, and can do most of the work in your office. Just because you know how to operate a computer doesn't make you qualified to handle an appeal though.

Walter learned early in his career just how important a good lawyer was in the appellate process. He was one of the attorneys in a multiple defendant case, and all the attorneys went to New Orleans to argue their cases. After the argument, one of the lawyers mentioned they would have never raised one of the claims he raised - which was that the evidence was legally insufficient. As it turned out, we ended up winning that claim, and the court found my client not guilty. All the other defendants lost and had to stay in prison for years. That was an eye-opening experience, to realize that if she would have had a different lawyer she would have ended up serving years in prison.

The one thing you must understand is that the odds are stacked against you once you are convicted. The system is designed to preserve convictions, and ensure that only the most serious errors result in a reversal. While the statistics change from year to year - and even between courts - relief is granted in only 8-15% of the cases appealed. The statistics are even lower for writs of habeas corpus - somewhere between 1-3%. That means the vast majority of defendants lose on appeal.

Not only are the odds stacked against you, the system is also designed to give you only one shot at getting relief. That means you want to make that one shot count by getting the most qualified and experienced lawyer.

No lawyer can guarantee you will win your case; if they do, you need to find another lawyer. However, the right lawyer can maximize your chances of winning.

Hire An Appeal Lawyer in Waco, TX, Who Other Lawyers Refer Clients To

We have been handling appeal cases for over thirty-five years, and have been recognized by other lawyers as an authority in this area. If you called another lawyer in Waco about an appeal, chances are pretty high that they gave you our name. We have been successful in all types of cases, all the way up to capital murder. We have also been asked to present on a number of occasions to continuing legal education programs, and even taught appeals and post-conviction procedure at Baylor Law School for several years.

A good appeal lawyer in Texas must also stay current on the current issues being decided; not only do we do that,  we also write a section of the State Bar of Texas General Practice section on recent case decisions.

If you want to discuss pursuing an appeal in Waco, TX, or you want to hire us to handle your appeal or application for habeas corpus, give us a call at 254-296-0020, or tell us more by filling out of the contact form on this page.