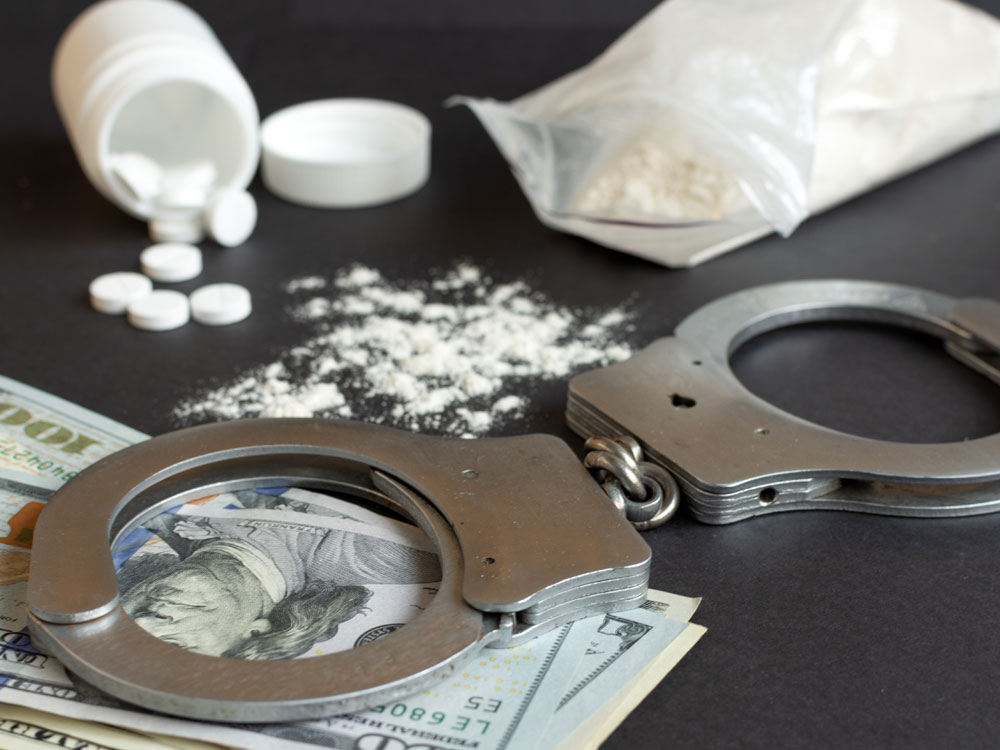 There is a mentality about drugs in the United States that "everyone" experiments with things like marijuana and cocaine and it's "not a big deal." Unfortunately, that frame of mind holds no weight in a court of law when you're facing drug possession charges. The bottom line is that whether you are selling illegal drugs or abusing prescription medication, you are breaking the law, and if you're caught, you need an experienced Waco drug crime attorney to help in your defense.

How a Waco Drug Crime Attorney Can Help You

As a Waco drug crime attorney, it is my job to look at the details of your case: why you were arrested, what happened when you were arrested and how the evidence was collected and analyzed. Certain things I will look at that can make or break your case include:

If you were arrested on a drug-related charge in Texas, you are probably very nervous—but don't give up yet. You have the right to a trial, and with an experienced Waco drug crime attorney on your side, you have a fighting chance at getting your life back.

Defense for Many Different Types of Drug Crime in Texas

Drug crimes come in many shapes and sizes. The Law Office of Walter Reaves can represent students from Baylor University who have been charged with misdemeanor marijuana possession as well as Waco residents who are facing felony drug charges for cocaine trafficking. We've fought and won many different drug crime cases in Texas and want to help you become one of our several success stories.

Our Waco drug crime attorney helps people who have been arrested for drugs such as:

Additionally, we represent people who have been charged with many different types of drug crimes:

With the fines, jail time, and other punishments you could face upon conviction in a drug case, this is definitely not something you want to handle on your own. With Attorney Walter Reaves in your corner, you significantly increase your chances of having your name cleared.

Contact Your Waco Drug Crime Attorney for a Free Consultation

Waco drug crime attorney Walter Reaves has been practicing criminal defense law in Texas for 30 years and, simply put, he's seen it all. He is a member of the American Academy of Forensic Sciences and he continually stays up-to-date on current research, issues, and problems that could affect your case. Being incredibly detail-minded, he is able to find the smallest error that may just set you free with a "not guilty" verdict.

Take advantage of his years of experience in the criminal justice system and call the Law Office of Walter Reaves today at 254-296-0020​ for a free initial consultation.