Many people mistakenly believe that possession of marijuana is a minor offense. While it’s legal in some states and treated like a traffic ticket in others, marijuana possession is a criminal charge under Texas law. More importantly, it’s an offense that you can go to jail for, and that can destroy your career, and your plans for the future. That's why it's important to have an experienced Waco drug crime lawyer defending your cannabis charges.

Marijuana Charges in Texas Are Nothing to Laugh About

Possession of even a small amount of marijuana (also known as cannabis, weed, pot, and many other names) is a misdemeanor offense; it’s no different than assault or theft. While a misdemeanor offense is serious enough, it becomes even more serious the more pot you have. Like most drug offenses, possession of large amounts of cannabis can be a felony, which means it’s something you can go to prison for.

This is something you need to take seriously, and not something you can try to handle on your own. Board certified criminal drug crime lawyer Walter Reaves has been aggressively defending those who have been charged with marijuana offenses in Waco, McLennan, Bell, Bosque, Hill and Falls County for over 35 years. 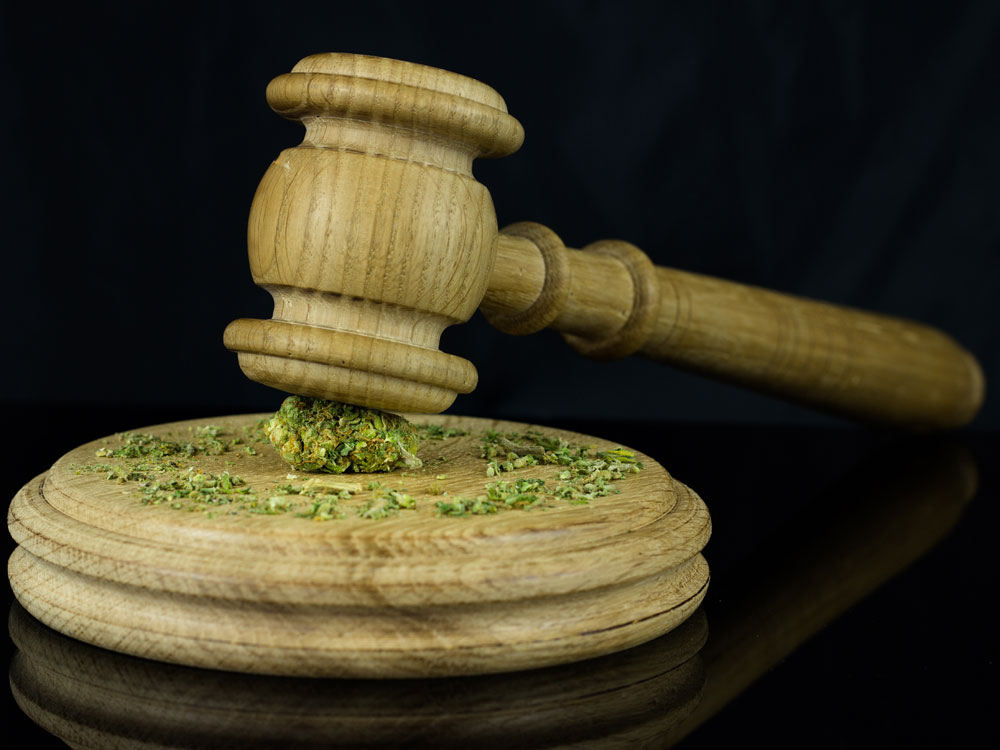 There is one distinction between cannabis and other drugs; cannabis is in its own category in the Texas Health and Safety Code. In case you’re wondering, marijuana is defined in the statute as any “Cannabis sativa” plant, whether it is growing or not, the seeds of the plant and any preparation of the plant such as a joint or a package containing dried and shredded buds. Many people are surprised to find that even an extremely small amount can be a crime; the statute prohibits a “usable amount”, which could include loose pot that could be turned into a joint, or put in a pipe.

There’s also another distinction between cannabis and other drugs. Generally, a substance believed to be illegal is sent to a lab for analysis. The Courts have held that police are qualified to identify cannabis simply by virtue of their training and experience. The only reason cannabis is ever sent to a lab is if there’s a large amount, and they want an accurate weight.

Walter Reaves represents defendants accused of weed-related offenses in Waco and McLennan County, as well as Bell, Bosque, Hill, and Falls counties.  We have successfully handled cases including:

Marijuana possession laws are classified according to the amount of cannabis as follows.

More than 2 ounces, but less than 4 ounces:

More than 4 ounces, but less than 5 pounds:

More than 5 pounds, but less than 50 pounds:

License Suspension for Marijuana Possession and Other Issues

There are also serious consequences to a conviction for possession of marijuana which few people are aware of. One of the most significant is that your driver’s license can be suspended for up to six months following a conviction on any violation of the Texas Controlled Substances Act, including marijuana. A lot of people find this out the hard way when they receive a notice of suspension in the mail.

If you hold any type of professional license or hope to apply for one in the future, a conviction for cannabis can be a serious problem. It’s classified as a drug offense, and many organizations treat it no differently than a conviction for cocaine, methamphetamine, or any other drug.  That’s why it’s critical to do everything you can to keep this off your record.

If you are not a United States citizen, the criminal penalties are the least of your worries. ICE has become much stricter under President Trump, and anyone who gets a cannabis charge is subject to removal proceedings. We have seen people receive deferred adjudication, then picked up when they report to their probation officer.

Common Defenses for Possession of Cannabis Charges in McLennan County

An arrest for a marijuana possession does not mean you are guilty. There are many defenses that your attorney may explore to help have your case dismissed or reduced to a lesser offense, including:

An Experienced Drug Crime Lawyer Can Fight Your Marijuana Charges ... And Win!

Even if it’s not possible to have the charge reduced or dismissed, there are still options to keep a conviction off your record or set you up so you can have it removed from your criminal record in the future. The best thing you can do for you and your family is to retain an experienced drug crime lawyer as soon as possible.

An experienced Waco drug crime lawyer is necessary to fight these charges and help a person avoid the harsh penalties associated with these charges. Walter Reaves has the experience and knowledge needed to help you. He is board certified in both Criminal Law and Criminal Appellate Law, which is a distinction held by very few criminal defense attorneys.

If you need an aggressive criminal defense attorney in Waco or McLennan County to fight your marijuana arrest charges, call Walter Reaves at 254-296-0020, or fill out the contact form on our website now. 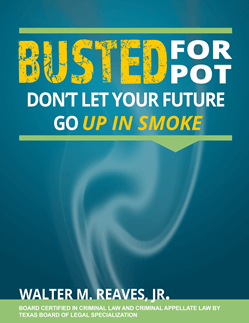