Criminal Defense Attorney Walter Reaves has been practicing law in Waco, Texas for over 35 years (37 to be exact). During that time he has represented hundreds of people charged with all types of offenses in both State and Federal Courts – from minor misdemeanors all the way to capital murder. 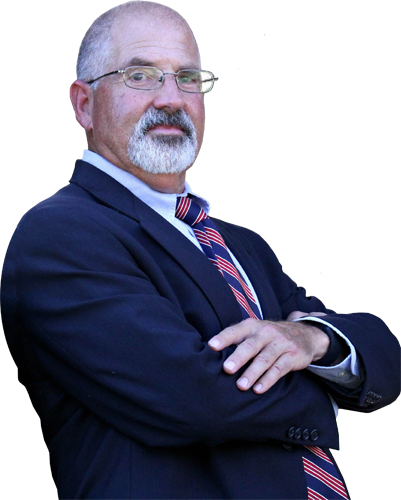 As an outgrowth of his commitment to those wrongfully convicted Mr. Reaves is actively involved in the Innocence Project of Texas. He currently serves as vice-president of that organization as well as a member of the Executive and Litigation committees.

Mr. Reaves has served as an adjunct professor at Baylor Law School where he taught post-conviction procedure.  For the last several years he has also directed that school’s Innocence Project.

Mr. Reaves has extensive experience in both trials and appeals which has garnered him a distinctive reputation as an attorney who knows the law and how to use it to his client’s advantage. Reaves is a regularly published writer on various legal topics and he is routinely sought out by both law students and attorneys to share his experience and knowledge. His thorough understanding of the judicial process and the law, most especially as it is applied in the state of Texas, has earned him a strong reputation as a zealous advocate for his client.

Personally, he and his wife were married for 32 years until she passed away in 2011. They have two children, who are both grown, and three grandchildren. You can usually find Mr. Reaves in the evenings at a basketball, volleyball, softball/baseball, or track meet watching one of his grandchildren. During the summer, he travels across the country watching his oldest grandaughter's softball team. Mr. Reaves is also an avid CrossFit Waco member.

If you want to take advantage of Mr. Reaves’ experience and reputation as the best Waco criminal defense attorney in Texas, please contact us online today or call (254) 781-3588 to schedule a free case consultation.