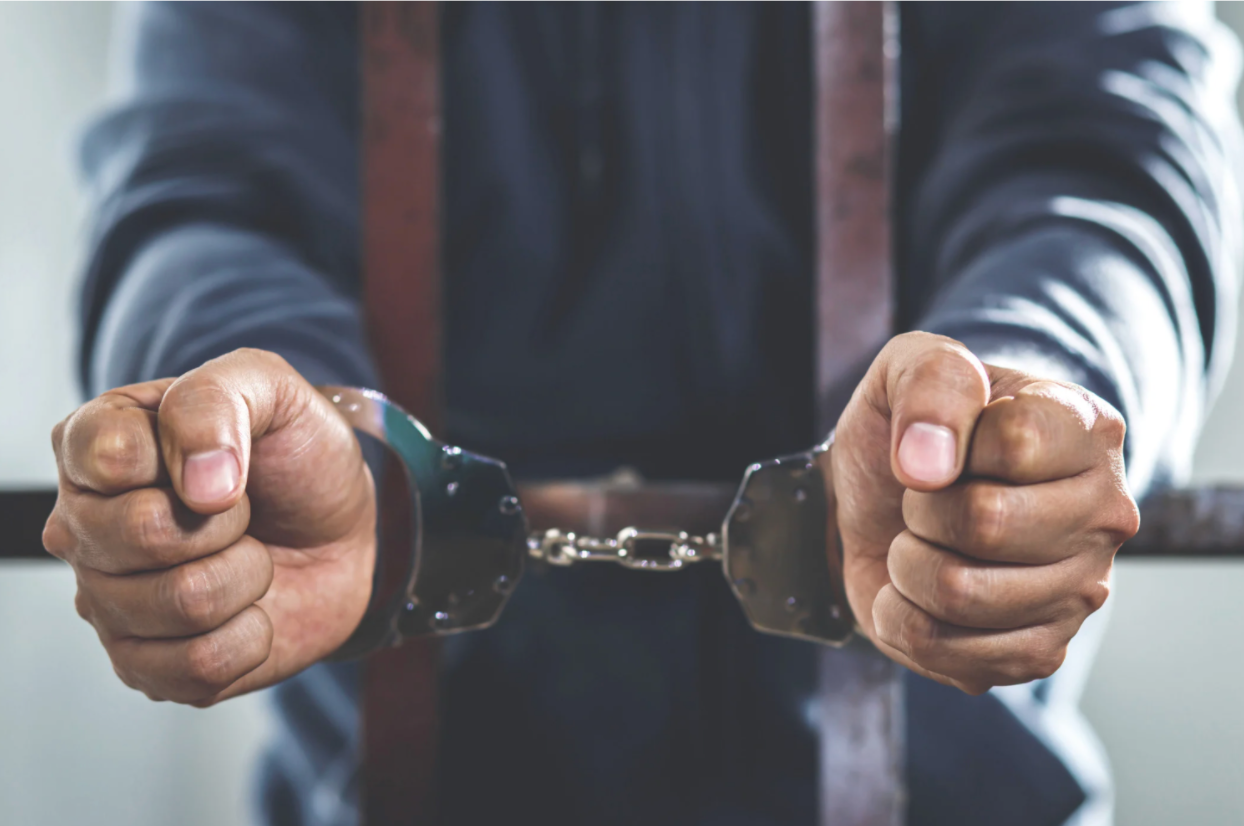 The United States does not have a great track record when it comes to wrongful convictions. Somewhere between 2 and 10 percent of convicts are presumed to have been unlawfully put behind bars (La Times NCRJS). Human rights groups are pushing for laws that can lower this number, as wrongful conviction is an increasingly worrisome issue in the justice system around the country. However, since 1989, it should be noted that Texas has exonerated 363 people wrongfully convicted, leading the nation in righting this wrong.

Potential suspects are sometimes mistakenly convicted because of coerced confessions, perjury, or other wrongful actions (on purpose or by mistake) by officials involved in the case (WMU).  Racial bias is another huge problem causing people to be assumed guilty, especially when they are in possession of a questionable substance (TIME). Mistaken identity is another cause of wrongful convictions, although DNA evidence has helped reduce this issue. An inadequate defense can also result in a wrongful conviction, which is why having an experienced attorney on your side is crucial, especially in felony cases.

Any of these factors can lead to wrongful convictions. Sometimes people who end up in prison should have been given a less severe punishment based on the actual infraction of the law. Instead, they are there due to a bias in the system.

People wrongfully convicted may feel like there is no hope, and that no one will ever hear their side of the story. Luckily, this issue is getting more attention across the country. Organizations, such as the Innocence Project, are working hard to get wrongfully convicted people the resources they need to get their cases revisited. In some situations, a conviction can be entirely overturned and the defendant is compensated for their time served. In other cases, if it is determined that the crime was less severe than originally charged, the punishment is reduced.

There is also more pressure to shore up the process and “clean house” in prosecutor offices across the country to ensure that justice is meted out fairly (TIME).

While no one ever wants to face jail time, it can sometimes be merited. However, everyone has a right to have a fair trial with a good defense attorney. In cases where defendants do not feel they are treated fairly, they should reach out to organizations that can help get their cases overturned or at least revisited.