Record Sealing in Texas: Who Can See if I've Been Arrested? 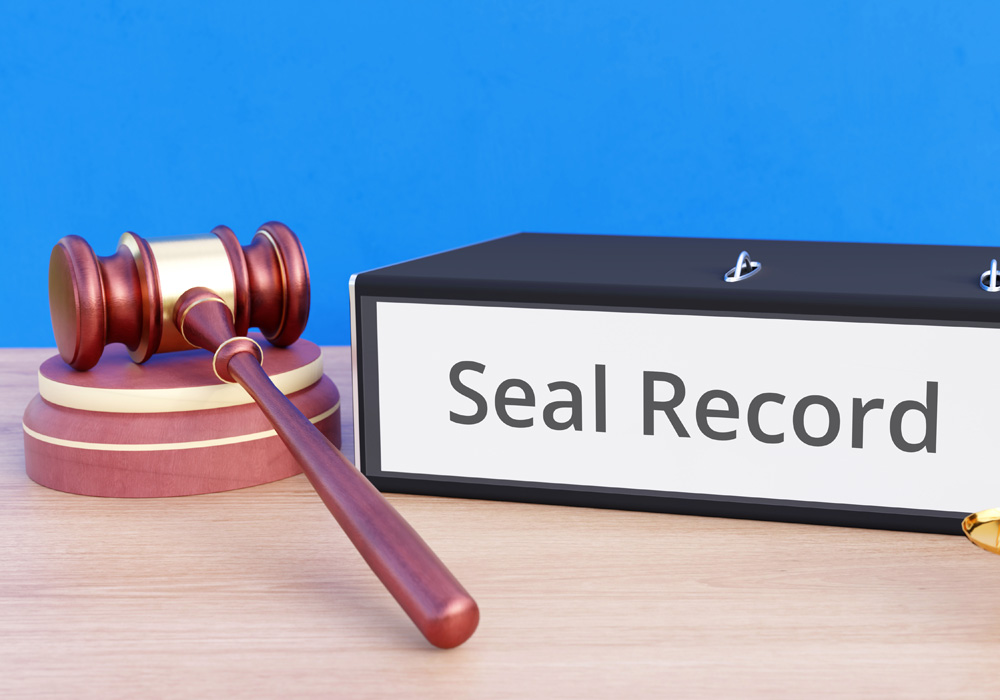 One of the questions we get frequently is who all has access to arrest records. There are actually two different answers, depending on what you are asking about. After all, it's well known that record sealing in Texas is possible, but only under certain circumstances, and only with the help of an experienced criminal defense attorney.

Public Records of Any Arrest

First, arrest information is considered a public record. That is why you see lists in some newspapers of who all was arrested. That is also how news agencies find out about cases. They monitor the lists, and when someone newsworthy shows up, they start digging. Or if it's a slow news day, they might follow up on something that looks serious (like murder), or interesting.

Records of arrest are generally kept in two places. One is the agency who arrested you, and the other is the jail where you were booked into. If someone makes a specific request to either of those places, they have to furnish the information. However, the information that can be released is limited. Generally, it is the date you were arrested, and what the charge or charges were. Certain types of Texas reports, including offense reports which describe the arrest are not public records, and cannot be disclosed.

The other type of record is a person’s criminal history. This would include a printout of every time someone has been arrested, and the disposition of that charge. It also includes all court activity, including what happened. This information is confidential, but that only means it cannot be disclosed to the public. Instead, it is only available to certain types of people - generally, those are people associated with law enforcement. That means the press cannot request your criminal history. It also means an employer or potential employer cannot request the information.

Since people want this type of information, it's not surprising that companies have stepped in to fill the demand. There are several companies, which will pull together the public information about someone and provide it - for a fee. The information they obtain is generally obtained from court records. For example, if charges are filed in court, there is a record of that. The companies go out and get that information, and then put it into their database. Anyone willing to pay can get it.

What most people want to know is whether record sealing in Texas is possible, so no one can access their prior history. The answer depends on what happened with the case. In some cases, records can be expunged, while in other situations an order of non-disclosure can be entered. It's important to know what options might be available BEFORE you make a decision on your case. This is where an experienced criminal defense attorney can help.

Schedule a Consultation With Our Experienced Waco Criminal Defense Attorney

It's important to not go at this on your own. With the help of a skilled Waco criminal defense attorney, record sealing in Texas is much MUCH easier. In fact, it's almost impossible to do it without the knowledge and experience necessary. To schedule an appointment with Walter Reaves, give us a call or contact our team online now.