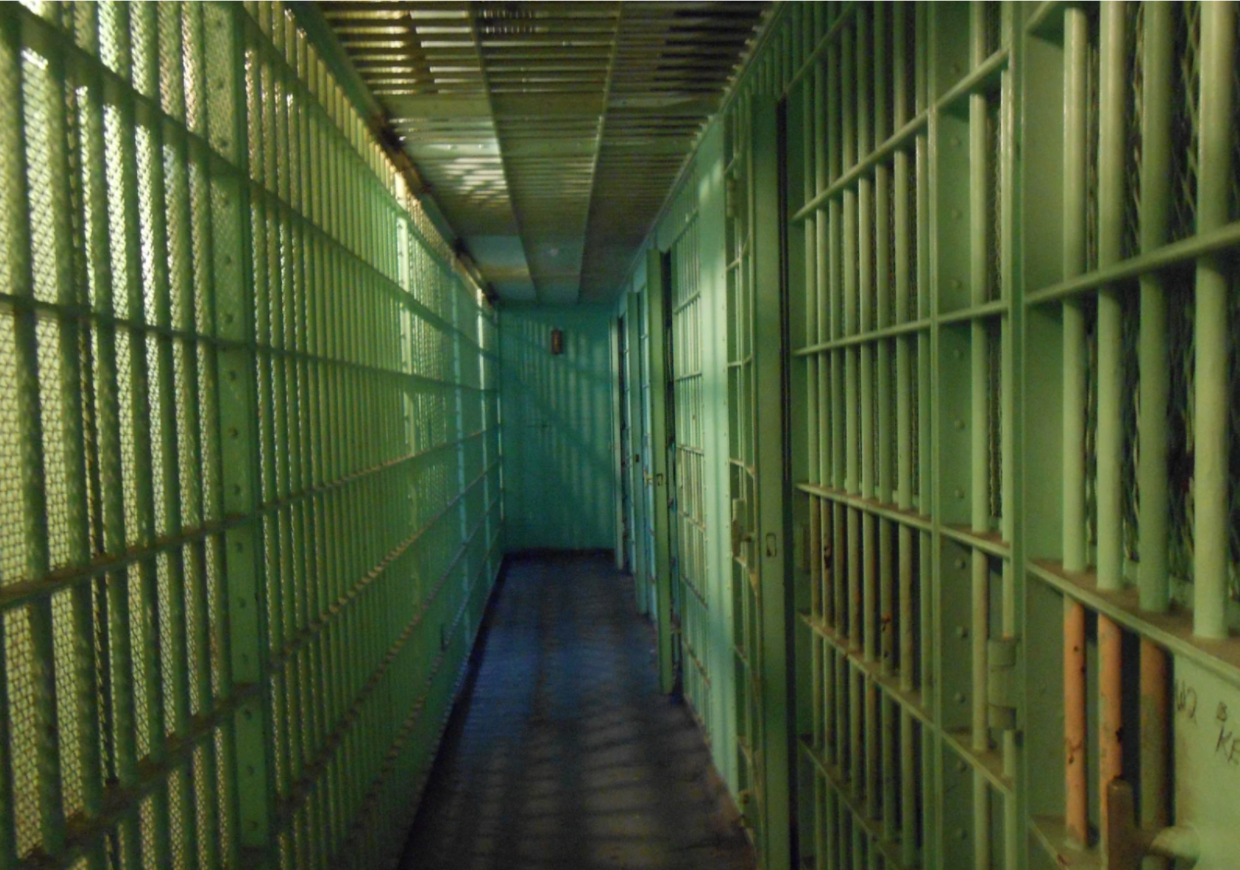 History of Capital Punishment in Texas

From 1819 to 1923, hanging was the means of execution in Texas. From 1923 to 1964, Texas executed 361 inmates in the electric chair. In 1972, the U.S. Supreme Court declared capital punishment as “cruel and unusual punishment.” This made Texas have to rethink capital punishment, and in reaction, 45 men who were on death row were commuted to life sentences.

In 1973, Texas revised the Penal Code to once more allow capital punishment, beginning in 1974. In 1977, Texas adapted lethal injection as the means to end an inmate's life, no longer employing the electric chair.

Across the country, a little over half of U.S. states (27)  still authorize the death penalty. However, Texas has issued the most executions since 1976 (tdcj.texas.gov).

Life on death row is pretty miserable. Inmates are kept in solitary confinement 22 hours a day, with the other two hours for showers and “recreation” time spent either inside or if they’re lucky, outside. Rarely do they have visitors. There is no physical contact, and even if they are lucky enough to have visitors, it is through a phone only.

There is little to no help for those with mental illness, and in fact, these conditions can exacerbate those issues. These facilities are also generally not at all comfortable, with poor circulation and issues with black mold (as told on this blog).

The most you’ll have as a death row inmate is a regular diet, and access to reading, writing, and legal materials.

According to Texas statistics of death row inmates, the average inmate spends eleven years waiting for the inevitable in these conditions, with the average age at time of execution being 39 (tdcj.texas.gov).

In Texas, as well as other parts of the country, the conviction of murder perpetrated by someone 18 or older will lead to the death penalty. Once the defendant is found guilty, the case is automatically appealed to the Court of Appeals, to ensure that the decision was correct and fair.

Once the courts have been exhausted, the governor may have some power to grant clemency to the defendant, which generally means a reprieve of 30 days if approved by the Texas Board of Pardons and Paroles. The inmate has to file a timely petition to ask for a delay or even a lesser sentence, generally life imprisonment (Tarlton Law).

While it can be fascinating to learn about what life is like for death row inmates, it is not an enviable position to be in. Luckily it is only reserved for the most severe of criminal cases. For most of us, we’ll only learn about it through the lens of Hollywood or a good book. However, it can be impactful to understand what life is like on death row and know what the consequences of heinous acts can be.