Breath testing under attack in Massachusetts 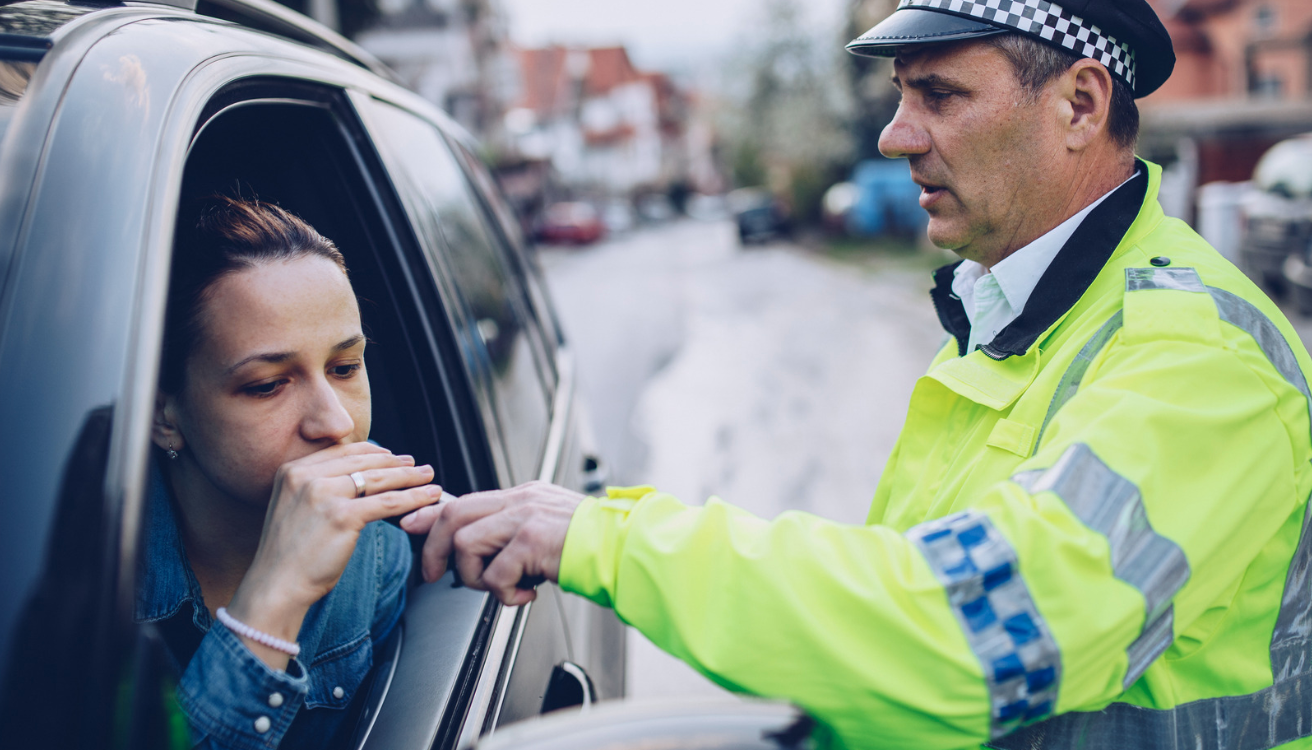 The breath testing program in Massachusetts took a huge hit recently when a judge held the State crime lab could not prove the breath test machines being used were properly set up and working. According to this story there were no "scientifically reliable protocols" for calibrating the machines. Apparently protocols for maintining and calibrating the machinces were not written down, but instead passed along by "word of mouth".

The results of the decsion were immediate for at least 500 individuals who had pending DUI cases. The breath test results in those pending cases were thrown out, which most likely leaves the State with no way to obtain a conviction. The ruling could also have an impact on thousands of defendants who have been convicted. No doubt lawyers will be attempting to re-open those cases.

You might wonder whether this could happen in Texas. There are written guidelines and protocols in place for calibrating and maintaining breathalyzer machines. However, just because there are guidelines to follow doesn't mean they are. That is why it's important in every case to get all the records, and see whether they did everything they were supposed to do.

Congratulations to the PD's office, and all the other lawyers who worked on this case. This holding would not have happened had the lawyers not gone behind the test results, and demanded all the records.

If you want to know more about how the breathalyzer works, and what issues whould be looked, check out the two articles we published here. If you want more information on DWI cases, and how to defend them, request a free copy of our DWI Survival Guide.