Driving While Intoxicated in Waco Can Carry Heavy Fines, Jail Time, and Loss of Your License 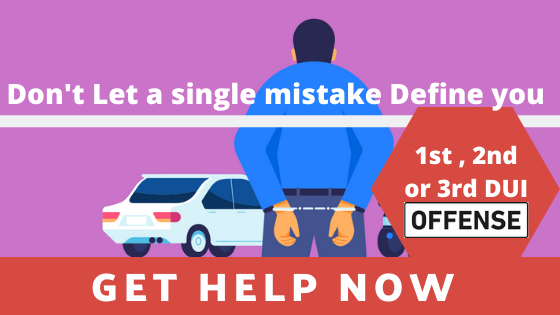 If you have been arrested for DWI in Texas and you do not want to be slapped with any of these punishments, contact Waco DWI attorney Walter Reaves at 254-296-0020​ for a free consultation. We wrote the book on DWI defense and will be happy to talk with you about the best options for your case.

Being arrested for driving while intoxicated (DWI) in Texas is one thing, but being convicted is a whole other thing. With strict punishments for even first-time offenders, you really don't want to have to deal with a DWI on your record. If you are convicted of a DWI in Texas, you could face quite a few different punishments depending on your previous history of drunk-driving convictions. ​

Punishments for Your First DWI Offense in Texas

Punishments for Your Second DWI Offense in Texas

Punishments for Your Third DWI Offense in Texas

Strictest And Most Lenient States On DUI

Additionally, if you are convicted of two or more DWI offenses within a five-year period, you have to install a special ignition switch that will prevent your vehicle from being operated if you've been drinking.

You also don't want to get caught with a child younger than 15 years old in your car if you're charged with driving while intoxicated, because you'll also be charged with child endangerment, or you could also be charged with felony. Those charges come with a fine for up to $10,000, up to two years in a state jail, and loss of your driver's license for 180 days. Jail Time and Fines aren't the only things you need to worry about

In additional to jail, fines and court costs, there are a lot of consequences that flow from a DWI conviction that you may not find out about until it's too late. Those include issues with your employment, professional licenses, insurances, as well as costs of programs associated with supervision if you are placed on probation. Make sure you know about these things up front and don't up being surprised when it's too late to fix the problem.

There are defenses to a DWI charge

Just because you've been arrested, that doesn't mean you are guilty. There are defenses to DWI cases, and even if you are guilty there are ways to lessen the punishment. Don't spend time worrying about what will happen. The sooner you contact an attorney, the sooner you will know exactly where you stand.