The problem with grants for law enforcements 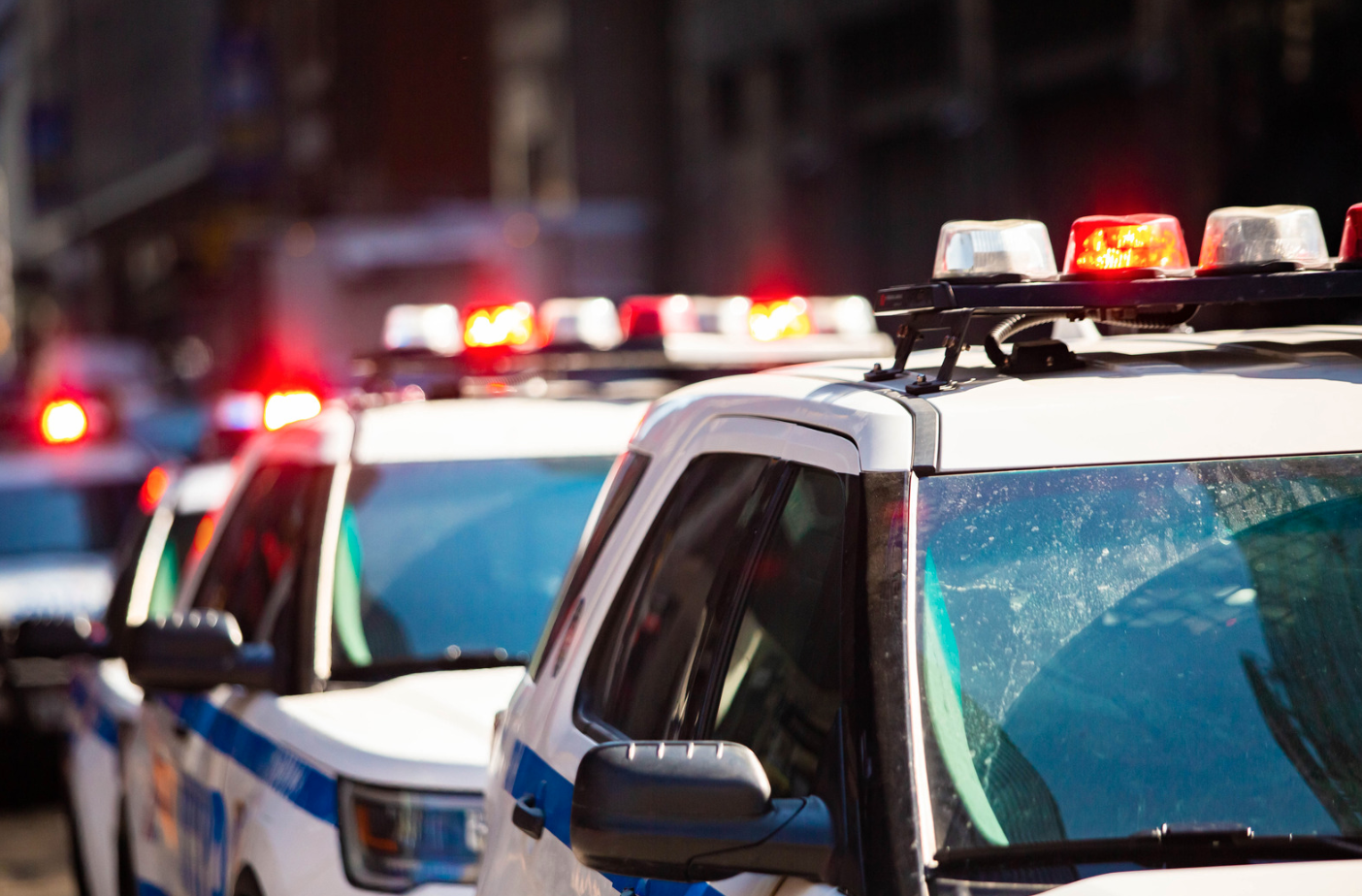 Most people would be surprised to find out the amount of money that is distributed to law enforcement agencies through grants. Some are distributed to assist in certain types of cases, with one of the most common being driving while intoxicated and driving under the influence cases. By itself, that's not a bad thing. However, grant money comes with several strings, one of which is the requirement that you justify how you used the money. In cases like DWI, that means showing how many arrests you made, with the assumption being that you  made more arrests than you did before you received the grant money. And since you are being evaluated by the number of arrests, there is pressure to produce.

You are probably thinking quotas, but in my experience that's fairly rare. At least insofar as there is set number put in writing. Police know quotas look bad, so it's usually not going to be that blatant. Instead, it's presented more in the way of expectations, or maybe even goals. Again, not a bad thing. The problem is that some officers will feel a pressure to produce, and cut corners. Which is exactly what appears to have happened in St. Tammany Parish in Louisiana.

According to a local newspaper, a deputy in the Sheriff's department was caught falsifying records in DWI cases. The deputy, Ricky Steinert, was copying and pasting information from one report to another. In one case, he described how poorly the defendant did on the field sobriety tests. The problem was that there was a cell phone video of the tests, which showed they were done almost perfectly. When he was called into internal affairs, he abruptly resigned. Had that been the end of it, this may not have been a story. It became a story however, when the sheriff stated he didn't believe Steinert violated the law, so he wouldn't be prosecuted. Yes - that's right; apparently he believes you can intentionally submit a false report, that can send someone to jail, and not face prosecution.

This doesn't appear to be the only case with problems, since relief has been granted in several other cases according to the story.

This story should be a teaching point. Many cases come down to a battle of who you are to believe. Without conclusive evidence, the police always win. This case shows you cannot simply take what is written in a report. Just  because the officer says it, doesn't always make it true.

We will have to wait to see if the media scrutiny causes the sheriff to re-evaluate his position.