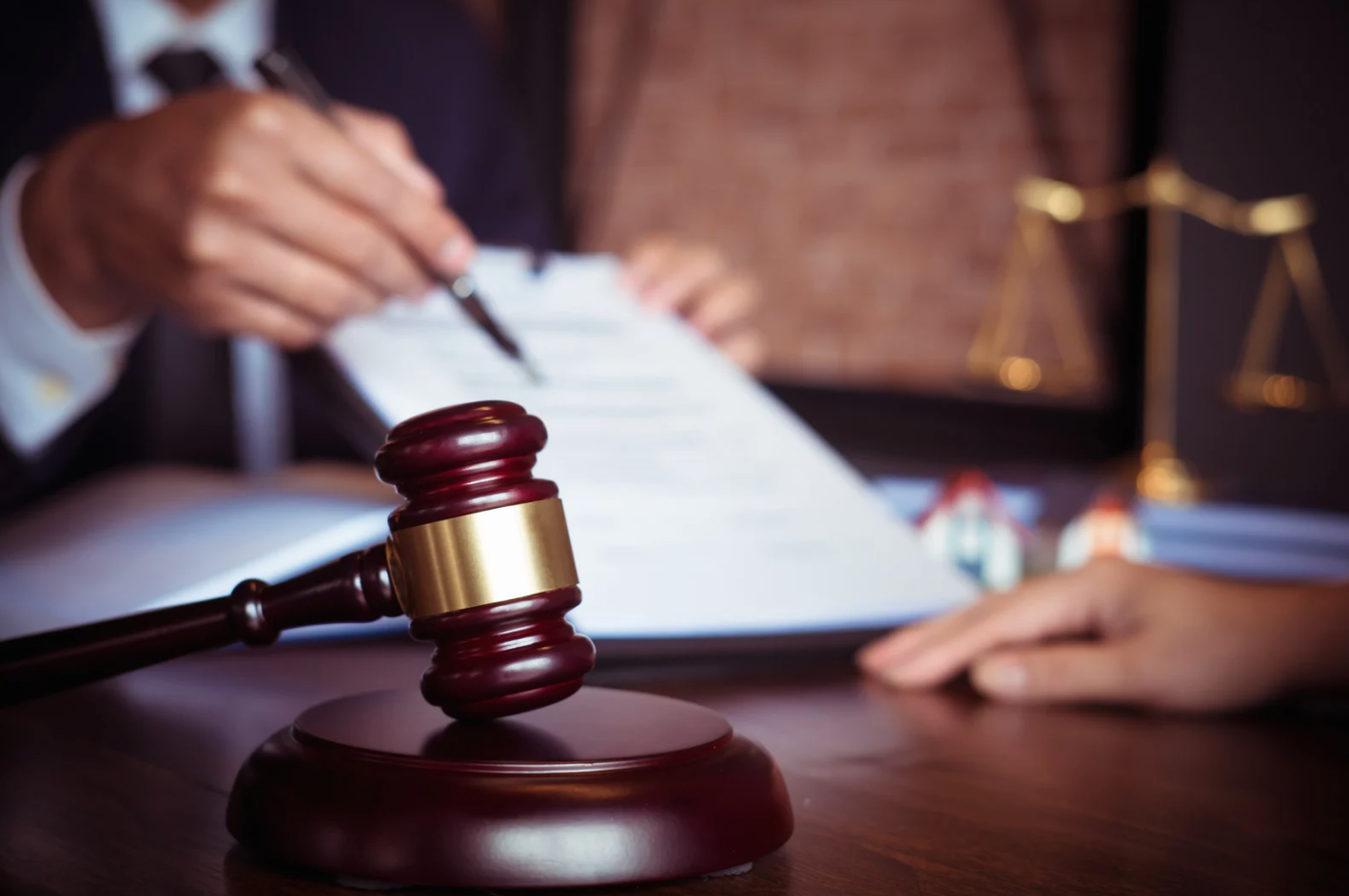 The latest development in the Twin Peaks cases reveals a prosecution tactic that few people know about. In case you don't know, the Twin Peaks case refers to the 160+ motorcycle riders who were arrested after a shootout at the Twin Peaks restaurant in Waco. The case has established a lot of "firsts", starting with the largest number of people of arrested and charged in one single incident. In many ways, it's a demonstration of everything thing that's wrong with the criminal justice system. But that's beyond the scope of this post.

The second trial was coming up, which was going to be a gentleman named George Bergman. To say the first trial was a disaster would be a serious understatement. After a lengthy trial, the jury deadlocked, and couldn't reach a verdict. According to most sources, the jurors were split evenly - in short, it was an epic failure since the DA's office had over two years to prepare, selected what they thought was the best case, and spent over a half million dollars. If that was most people, you would be fired - if you ever made it that far in the first place. However, since the District Attorney is elected, he can do what he wants. Not only was he not deterred - he is insisting on retrying the case - and he is proceeding forward on the other cases, the next one up being Mr. Bergman.

Mr. Bergman is facing a number of charges, the most serious one being a first-degree felony, which could result in a life sentence. At the most recent pre-trial hearing, the State made a plea offer, which is common. What wasn't common was the offer. Instead of facing the possibility of a life sentence, they offered him a CLASS A MISDEMEANOR. And it gets better. They would agree to 12 months deferred adjudication, so if he successfully completed it, he would not have a conviction on his record. So basically the offer was you can make it all go away, or you can face going to prison for the rest of your life. The offer was remarkable, but what was more remarkable was the fact that he TURNED IT DOWN. If that's not a statement, I don't know what is.

Unfortunately, this is not that unusual. Most people think that since the obligation of a prosecutor is to see that justice is done, if they don't believe they have a case they can prove, they will simply dismiss the charges. There is something about signing a dismissal - especially in a serious case - that seems to make it impossible to do. It's almost like there is a force that holds their hand and keeps them from signing. Perhaps it's admitting you made a mistake or conceding defeat, which no one likes to do. Whatever the reason, the fact is that a lot of cases that should be dismissed are resolved with deals that are "too good to be true." Most people don't want to take the risk and go along with it. When they don't, it's generally because they really didn't do anything.

Is it ethical to put someone in the position of pleading guilty to something when you don't think you have a case? The State Bar will probably say yes. Prosecutors are rarely sanctioned, and they certainly aren't going to be sanctioned for something they can claim is a judgment call.

The other question is, was it the right thing to do? That's the question for you to answer.