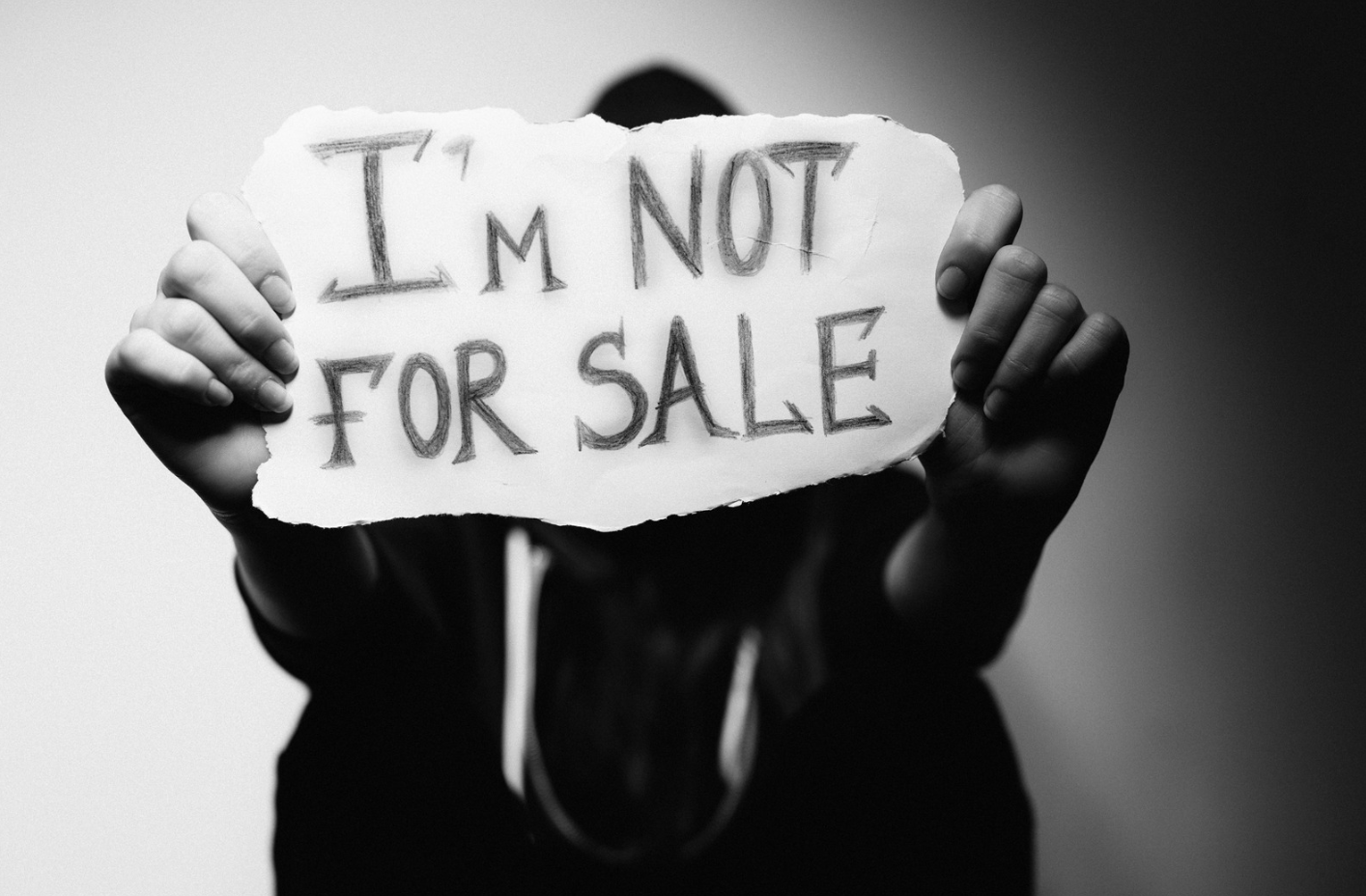 Waco and McLennan County did it again - we ranked number 6 in the nation for prostitution arrests during the National John's Initiative. In less than 30 days, law enforement officers in McLennan County arrested 47 for attempting to hook up with prostitutes. As with prior operations, law enforcement officers (who have gotten really good at this) posted adds offering sex, and wait for men to respond. When they do, arrangements are made to meet, and when they arrive at the designated location, they are met by a  host of law enforcement officers.

The goal of the initiative is an admirable one - to reduce human trafficking. Exploiting someone else is not alright, for any reason. But you have to wonder if this is the way to do it. Notably absent from these efforts is any reporting on what impact it has made.  You know you aren't getting the pimps and traffickers, because there is not an actual person trying to sell themselves. So, the goal seems to be to try to cut into demand - which is beyond stupid. I've written about this before, but if the so called "war on drugs" taught us anything, its that you cannot eliminate demand. The efforts there started on arresting the users, and that accomplished nothing - other than leaving a lot of young people with criminal records. They then moved on to the low level dealers, with the hope of working their way up. That was slightly more effective; although as soon as you arrested one kingpin, there was someone else ready to take their place. The reason there was always someone ready to take their place, is because there was always a demand. You cannot eliminate demand for something people want simply by making it illegal. You would think that lesson was learned by the efforts to make alcohol illegal. I've also written about this before.

If you can't eliminate the demand for something like drugs, can you really decrease -  or eliminate - the demand for sex? My guess is that it's not called "the worlds oldest profession" for nothing. In fact, it hasn't been long ago in  history that it was legal.

A bigger question I have is how serious  human trafficking is in the United States? Put another way, is it really a signficant issue, or is it simply another "threat" created by politicians?

If it is a problem, the next question is how to deal with it? You don't accomplish anything by going after "johns", other than possibily ruining their reputation and possibly their career. Targeting prostitutes might be an answer, if you can effectively determine if they are a vicitm of human trafficking, or simply someone trying to earn money in a differnt way. The problem with that is that you don't get the big numbers, which look good in the paper. I'm sure there other ways and techniques that have been developed - this is not a new issue. I'm all for eliminating trafficking, and rescuing those women in that situation, but let's actually do something that will accomlish that.

Now that the arrests have been made, it's up to the criminal justice system to deal with the individual defendants. Fortunately, there are options available, which might allow them to salvage their career. However, the damage from the fact that their picture was published on television and the newspaper, can never be undone.