Should alcoholics be treated differently? 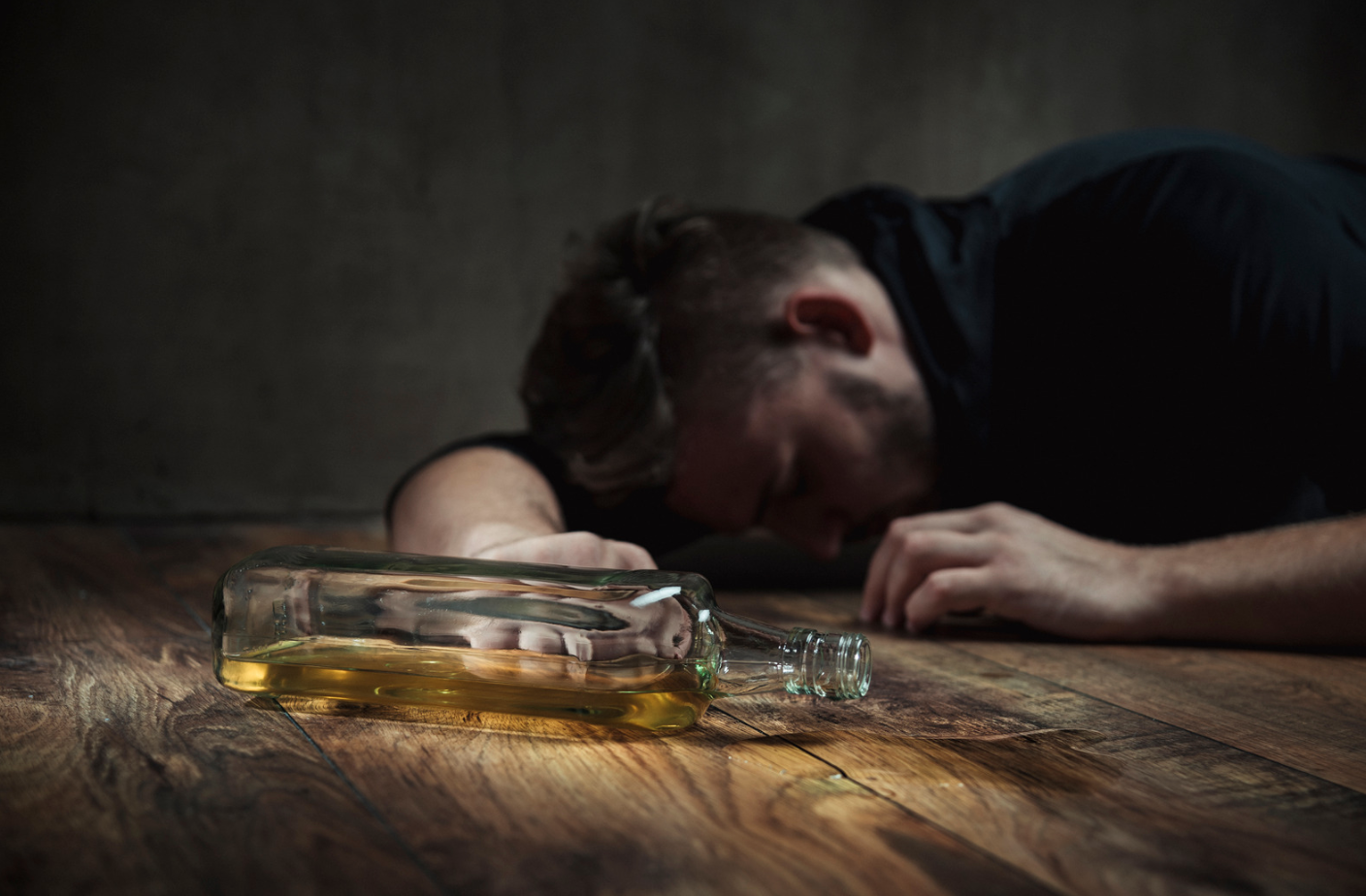 I love clever and innovative legal arguments, and this is one of the better ones I've seen. Ralph Friesenhahn was arrested for driving while intoxicated. He claimed to be an alcoholic, and alleged the DWI statute was unconstitutional as applied to him. The argument was bascially that the determination that inxtociated could be established with a blood test level over .08 was not accurate for someone who drank all the time, since they would not be impaired at the level. In other words, the normal person may be intoxicated at the level, but that's a normal day for me.

The argument is unique - and is probably true. Alcohol is like any other substance, and your tolerance increases the more you usse. So, the more often you drank, the more it takes to reach that "buzz." While the defendant's lawyer gets credit for making a good try, as you might the guess, the Austin Court of Appeals didn't buy it. The court held that the Texas DWI statute treats all offenders the same, and doesn't discriminate against anyone.

Mr. Friesenhahn's argument does point out a couple of things about intoxication though. The decision to put the "cut off" at .08 is farily arbitrary. It hasn't been that long ago that the level was .10. Currently, the push has been to decrease the level to .05. Where it's set at has little to with the decision by each state of when someone is too intoxicated too drive. Instead, it is effectively forced on the States by the federal government, with the threat of witholding transportation funds. So far that threat hasn't been used to lower the level, but it's not unrealistic to assume it could assume in the near future.