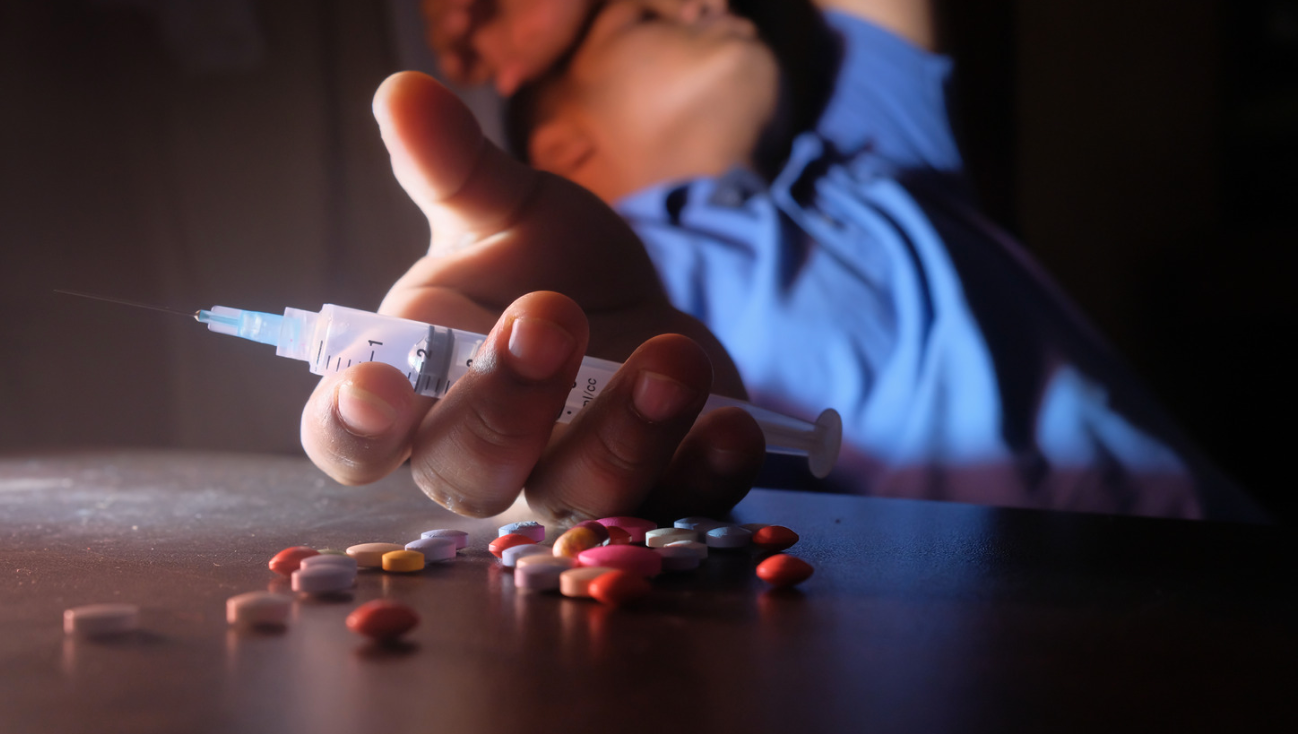 One of the first, and perhaps largest, lab scandals came out of Massachuessetts. In 2013, Annie Dookhan, a  chemist with one of the State labs convicted of tampering with, and fabricating test results. During her eight year tenure, she admitted to tampering with over two dozen cases, and fabricating test results. That was out of the over 40,000 cases she handled during that period.

The issue since then has been what to do with the cases she handled. Lawyers argued the courts were not equipped to indepedently review each case, and they all should be reversed. The Massachussetts Supreme agreed this week, and held that over 21,000 drug convictions had to be vacated.

There's no doubt that some - maybe most - of those defendants were actually guilty. However, there is no way to know.

Unfortunately, Dookhan is not the only forensic chemist to commit such acts. The Massachussetts Courts are currently reviewing another chemist, who is charged with similar misconduct.

Texas has faced their own scandals, although not one so extensive - at least yet. If you want to know how these cases are dealt with in Texas, download a free copy of our book - Freedom through Science.