It's nice to be right 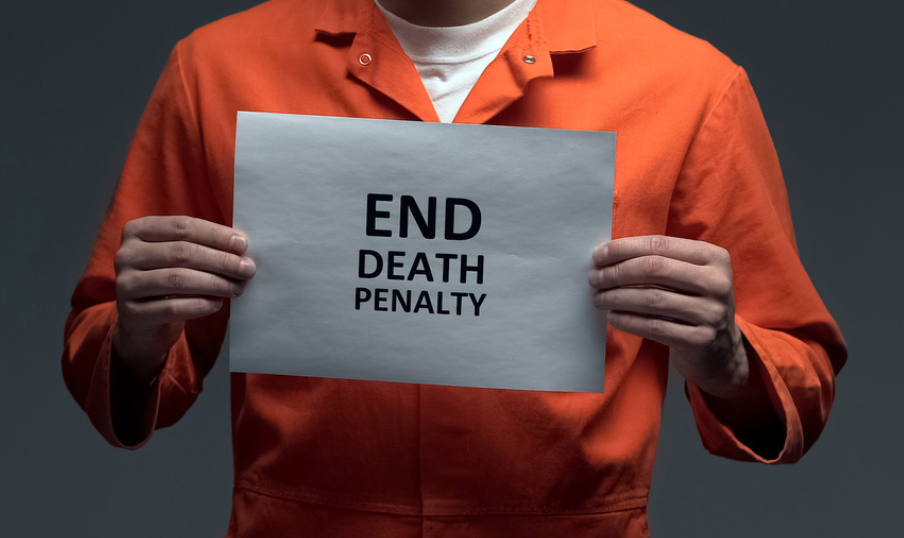 Everyone likes to be right. The four sweetest words are “I told you so”. As lawyers, we occasionally get to experience that with judges. I got to experience that recently when the Court of Criminal Appeals reversed a death penalty sentence. Something I predicted was going to happen several years ago.

Unfortunately for most of you that live in McLennan County, the consequence of a wrong decision in a death penalty case is at least $200,000. Not only was the money spent on trial wasted, but the County will also have to spend that again for a re-trial.

So, what was I right about? It had to do with the way mental retardation is handled in the courts. In case you’re interested, the Court of Criminal Appeals – being the brilliant psychiatric minds that they are – came up with their own definition of retardation, which incorporated almost none of the standards recommended by the psychiatric community. The Supreme Court had hinted how crazy that was, but no one got the hint.

Shortly before our trial, the Supreme Court gave the roadmap to what is required in these cases. The only other thing they could have done was send a letter to the Court of Criminal Appeals and the trial court – or maybe call them personally. They had also accepted review of another case – which would be decided within the year. With that background, I didn’t think it was unreasonable to delay the case until the Supreme Court decision came down. I attempted to point out the cost of going to trial, and then coming back and doing it again. Of course, that went nowhere.

It took me a long time to realize that the Criminal Justice system is not designed to achieve justice in each case. If justice is achieved, that’s great. If not, too bad. I learned this the hard way because I “believed” in the justice system. Don’t get me wrong, we still have the best justice system in the world. But it’s designed for efficiency, and not justice. In other words, it’s all about moving cases.

That thought was at the forefront here. Instead of waiting to make sure the system got it right – it was more concerned with moving the case. That turned out to be at least a $200,000 mistake. If that was you or me, we would be fired for taking that risk. In the justice system, it won’t even register as a blimp.

In case you think this was a technicality, I don’t believe that’s the case. I sincerely believe that if the proper standard is applied in this case, no one could find Carnell Petetan was not mentally retarded. It’s just going to cost a lot of money to get there.

Read More About It's nice to be right...