Have the feds effectively shut down local prostitution investigations? 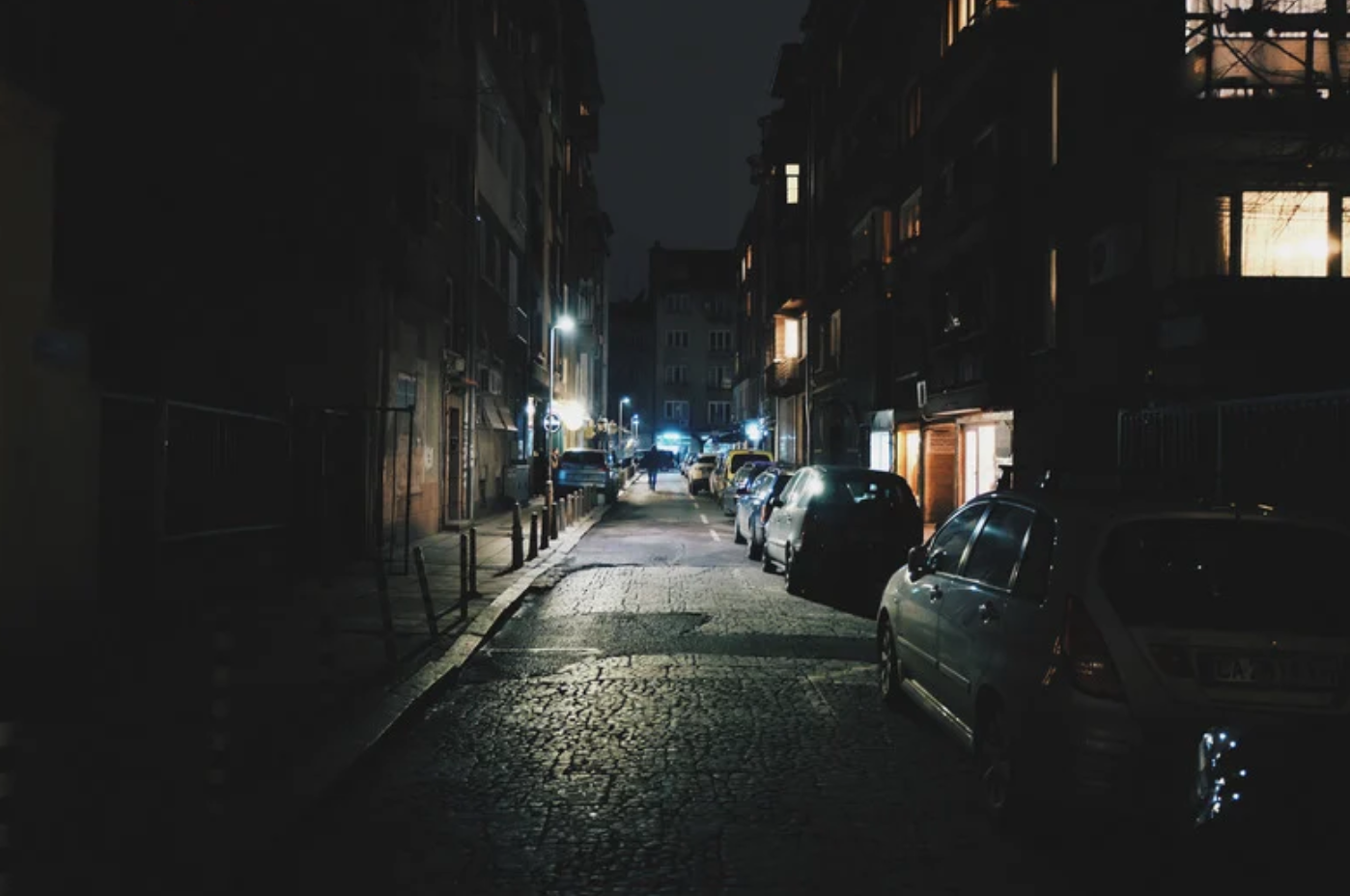 I've written about this topic before - the use of websites to arrest individuals for prostitution. Waco has been able to rack up huge numbers by using the internet, and posing as prostitutes. I suspect that with those numbers, also comes a big chunk of money in the form of grants. In case you didn't know, human trafficking has become the crime "de jour.". While  I agree that human trafficking is a horrible thing, I have serious doubts as to whether the current efforts are doing anything to address the problem. That makes little difference when it comes to grants though; the focus on most grants is on arrests, and not results.

We are about to find out just how effective these efforts have been, because a new federal law has effectively limited the primary way police have approached this issue. The new statute has been cleverly tabled as the "Allow States and Victims to Fight Online Sex Trafficking Act of 2017." The statute creates a new offense for anyone who "owns, manages or operates and interactive computer service," with the intent to promote or facilitate the prostitution of another person. The statute would apply not only to traffickers who are prostituting victims, but also women who are acting on their own. It's not act of offering sexual services for a fee that is covered, but operating a service that allows those ads to be placed. 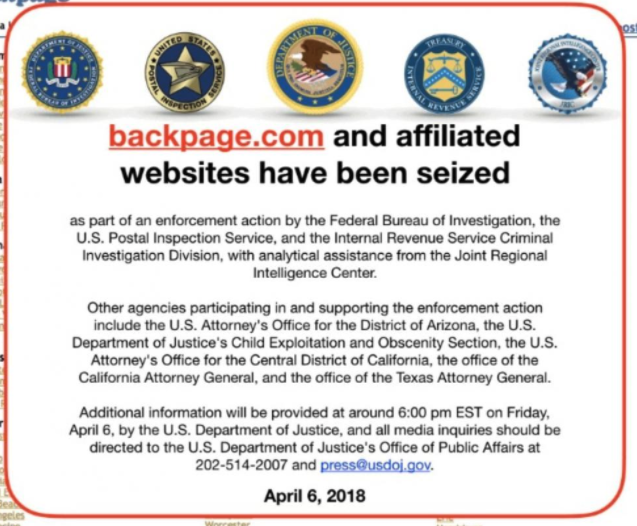 Craigslist was the first to respond, by shutting down their personal site. Clearly, they can afford to do so, since much of their traffic is devoted to the sale of property. Backpage however didn't have that luxury. If you shut down their "personal" ads, you shut down their business. It's not surprising they didn't voluntarily do. Instead, law enforcement stepped in and did it for them. Their CEO has already plead guilty to money laundering and facilitating prostitution, and is probably headed to prison.

So what does all this mean? I have no doubt those who make their living through prostitution will adapt; they don't call it the world's oldest profession for nothing. If they can't utilize the internet, they will have to find other ways. Whether the police can adapts so easily remains to be seen. For now, all those officers who sat around all day coming up with ads, and interacting with potential clients, are going to have to find something else to do.