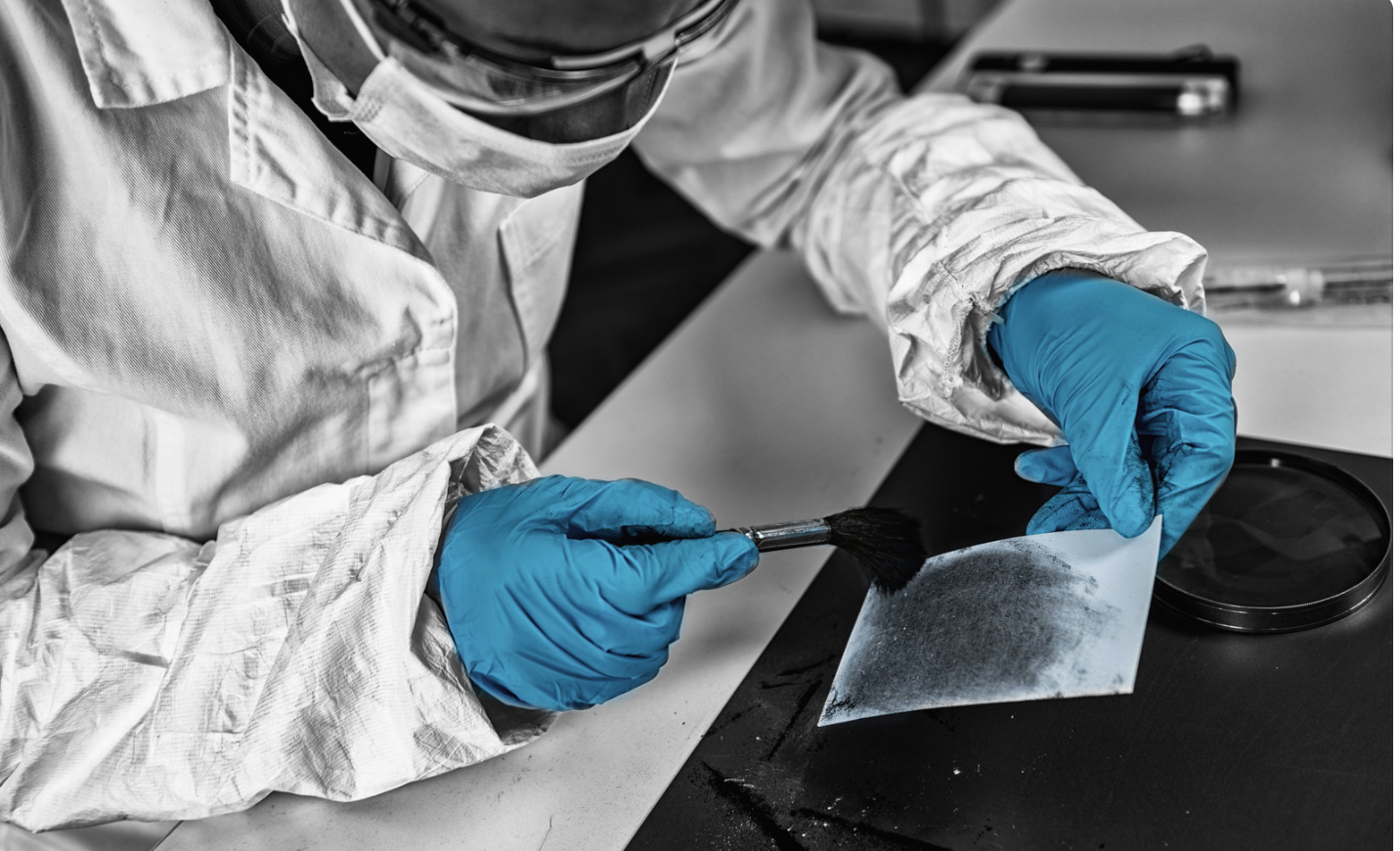 In 2015 President Obama tasked his Council of Advisors on Science and Technology (PCAST with job of reviewing the forensic sciences, and determining if there were areas that could be improved. Earlier this month (October 2016) they released their report - which has suprisingly generated little press.

The background for this report was the groundbreaking report issued by the National Academy of Sciences in 2009, which strongly criticized the use of forensics in criminal cases. The report - which was titled Strengthening Forensic Science - the Path Forward - pointed out that many areas typically used in court had very little - if any - reasearch backing them up. Despite the lack of research, experts routinely testified about the validity and reliability of their particular areas. For example, fingerptint examiners typically testified to almost 100% certainty (and in some cases they were that certain) that a fingerprint could have come from no one else. They made no claims even though there was no study that ever confirmed that.

The NAS report called for increased research and validation, and one of the reasons for the most recent report was to determine how well that was done. While they noted some improvement, there is still a lot to be desired.

I will discuss each area in more detail in subsequent articles, but as a summary, these were the areas addressed, and the recommendations and findings:

The committee found that "subjective analysis of complex DNA mixtures has not been established to be  foundationally valid, and is not a reliable methodology."

The committee found that fingerprint analysis is a "foundationally valid subjective methodology - albeit with a false positive rate t hat is substantial and is likely higher than expected by many jurors based on longstanding claims about the infallibility of fingerprint analysis.

The committee found "the current evidence falls short of the scientific criteria for foundational validity."

The committee noted the need for scientific studies to establish the reliability and validity of such comparisons.

These findings may be surprising to most lay people. Most areas of forensics - e.g. fingerprints - are considered to be almost infallible. For years experts have been able to get away with claims that had no scientific support. Thankfully that is starting to come to an end.

Check back for additional articles on each of the above areas.