Can you get arrested for speeding? 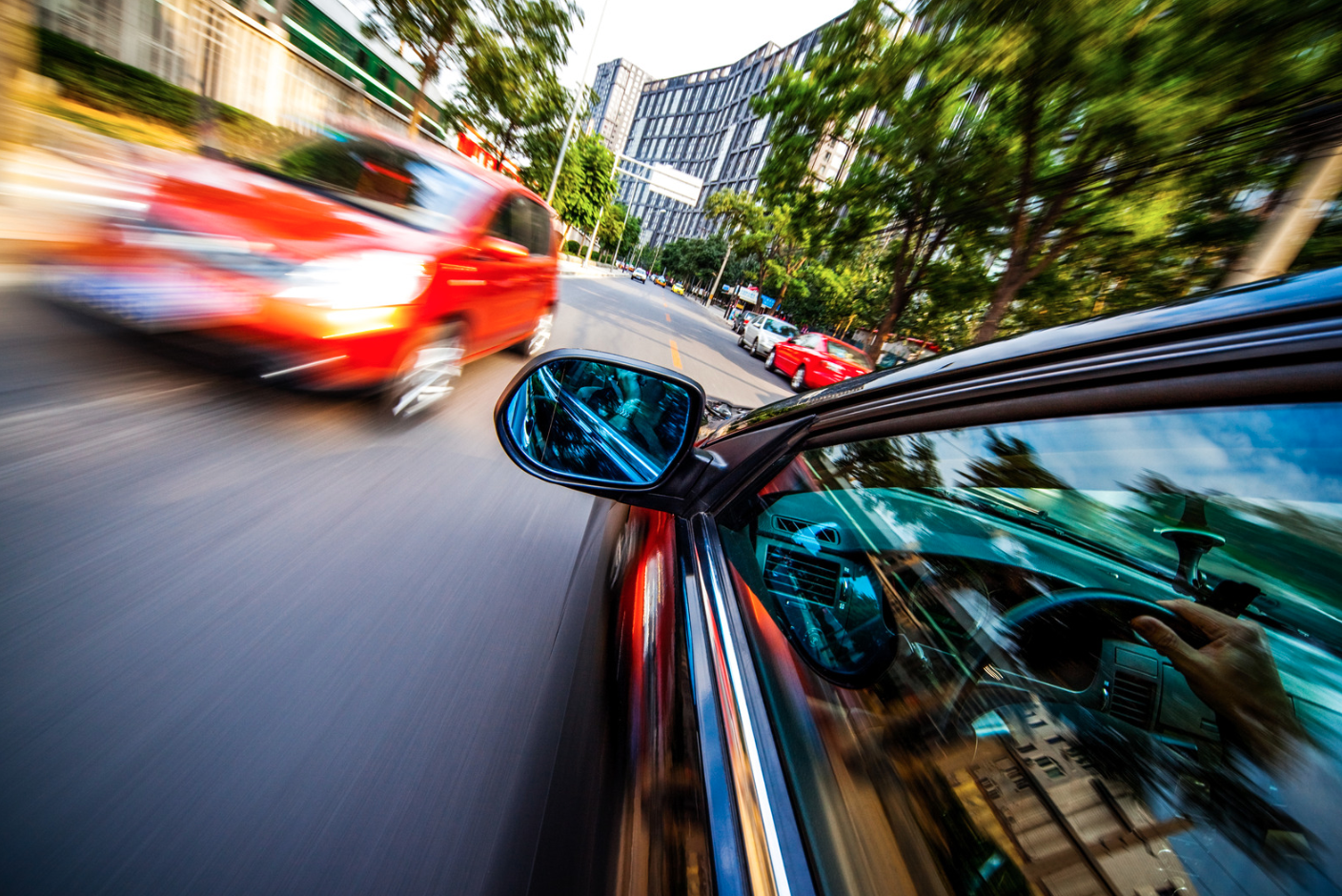 A McKinney city council member recently found out the answer to this question is yes. LaShadion Shemwell was stopped for speeding. He didn't think he was speeding, and complained that he was being racially profiled. The officer wrote a citation, and when he attempted to give it to Shemwell, the problems started. He refused to sign the citation, and was told if he didn't, he would be taken to jail. Maybe he thought they wouldn't do that since he was a city council member, but he found out the hard way that they would. He was placed under arrest, and taken to jail.

I get the question occassionally whether you have to sign a citation. The answer is "only if you don't want to go to jail." When you sign the citation, the only thing you are doing is agreeing to appear and answer the citation. You can pay it, or have a trial. If you don't do anything though, the court can issue a new citation for failure to appear - which is technically, a violation of your promise to appear. If there's nothing signed, the court doesn't have any way to make you appear.

If you sign the citation, you can't be taken to jail - unless of course you have other charges. However, there are only three offense for which that is mandatory - speeding, texting while driving, and driving with an open container (if you aren't intoxicated). All other offenses you could technically be arrested for. However, most officers don't  have the time - or inclination - to haul everyone else to jail, so they generally let you sign the promise to appear and be on your way. In case you don't believe me, read look at the case of Atwater v. City of Lago Vista. The plaintiff in that case managed to get herself arrested for not wearing a seat belt. She sued the city, and lost because there's nothing that requires an officer to let you go with a promise to appear.

So, if you want to make a point, this is not the time to do it. I can guarantee you aren't going to talk the officer out of giving you a ticket. The place to do that is in court - that's what they're there for. In other words, this is not a battle you are going to win. So, swallow your pride and sign the stupid ticket!