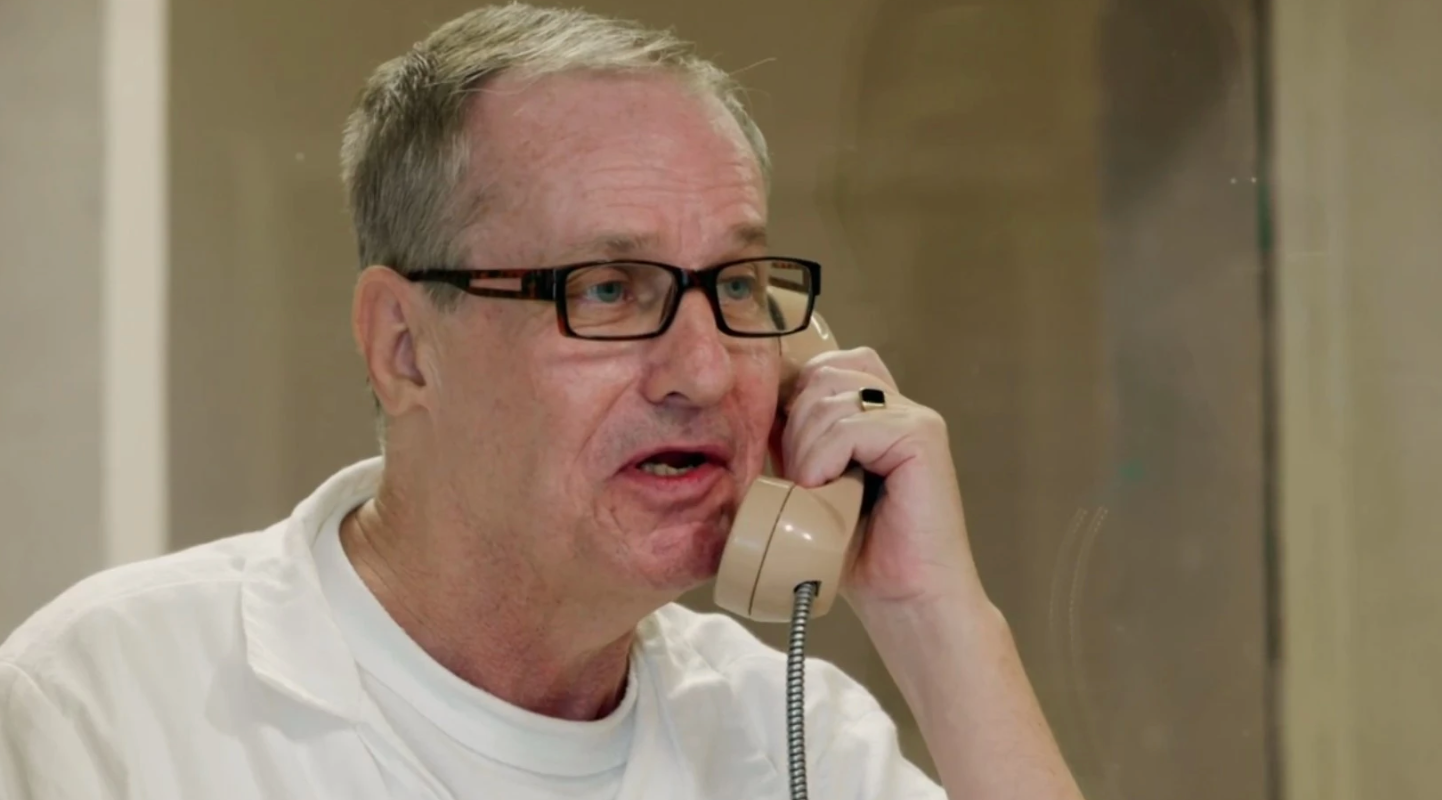 Warren Horinek was convicted in 1996 of murdering his wife in Fort Worth, Texas. The case was controversial from the start: Horinek was a former Ft. Worth police officer, and his wife a respected attorney.

On March 14, 1995, Horinek and his wife went out for drinks and then went home. Later that evening, a distraught Horinek called 911, saying his wife had been shot. When the police arrived, they found Horinek on the bed, administering CPR. Paramedics found his wife dead, having suffered a single gunshot wound to her chest.

From the outset, everything pointed to suicide. The police agreed, as well as the crime scene techs that were brought out to the scene. That should have been the end of the matter. However, as in most suicide cases, the wife’s family refused to believe that she committed suicide. There was no note and no indication that she had expressed a desire to end her life. She was a well-liked, and respected attorney. In contrast, Warren Horinek was not the most likable person and had a history of drinking too much. The family was convinced he killed her and eventually hired a private attorney to help after the District Attorney’s office refused to file the case.

Unknown to most people is that anyone can present a case to a grand jury. The private attorney presented the case, and the grand jury returned an indictment. What happened next was unprecedented. The District Attorney’s office recused themselves because they would not prosecute someone they believed was innocent. The judge was then forced to appoint a special prosecutor to handle the case.

All the evidence pointed toward an eventual “not guilty” verdict. That is until the State retained the “hired gun” of blood spatter experts, Tom Bevel. Bevel spent a little time looking at the T-shirt Horinek was wearing that night, and concluded that small drops on the shirt were consistent with back spatter from firing a weapon. The drops were so small they couldn’t be seen or photographed and had not been noted by any of the experts who looked at the shirt. Bevel's testimony was basically that he was the only who could see them, and identify what they were. (Unfortunately, that is a common theme that is repeated time and time again; the experts basically take the stand and testify the jury should trust them because it's too complicated for them to understand).

That was the evidence the State needed to argue that Horinek shot his wife, and it was enough to convince the jury. He was ultimately convicted and sentenced to prison.

The field of blood spatter has been sharply criticized over the last few years. While it claims to be a scientific discipline, it is generally performed by people with limited education. The actual science of blood spatter involves complex theories of physics and fluid dynamics. However, few experts who testify have knowledge of those things. Instead, they look at the evidence and provide their subjective opinions about what it shows.

Supporters of Horinek continued to believe in his innocence, and eventually convinced an expert in New York, Anita Zanin, to become involved. Zanin had been trained by, and was working with, the person who is generally referred to as the Godfather of blood spatter, Herb McDonald. Zanin was convinced that what was seen on the shirt was the result of Horinek performing CPR. She eventually reached out to us, and we quickly saw that this was a case that needed to be reviewed.

Horinek’s case received a lot of publicity. The Texas observer wrote a feature story, and the case was covered by Anderson Cooper. Horinek even received mention in a Time magazine article on Forensic Science. Everyone who looked at the case came to the same conclusion – that a miscarriage of justice had been committed.

Unfortunately, the one person who mattered – the judge – did not agree. Following a multi-day evidentiary hearing, the judge held we had not met the burden to establish either actual innocence, or that the blood splatter testimony offered at trial was false.

For more information on this case, check out the following articles:

A case of Murder or Suicide? - Anderson Cooper 360

A Grand Jury, a Prosecutor and Justice - Texas Lawyer