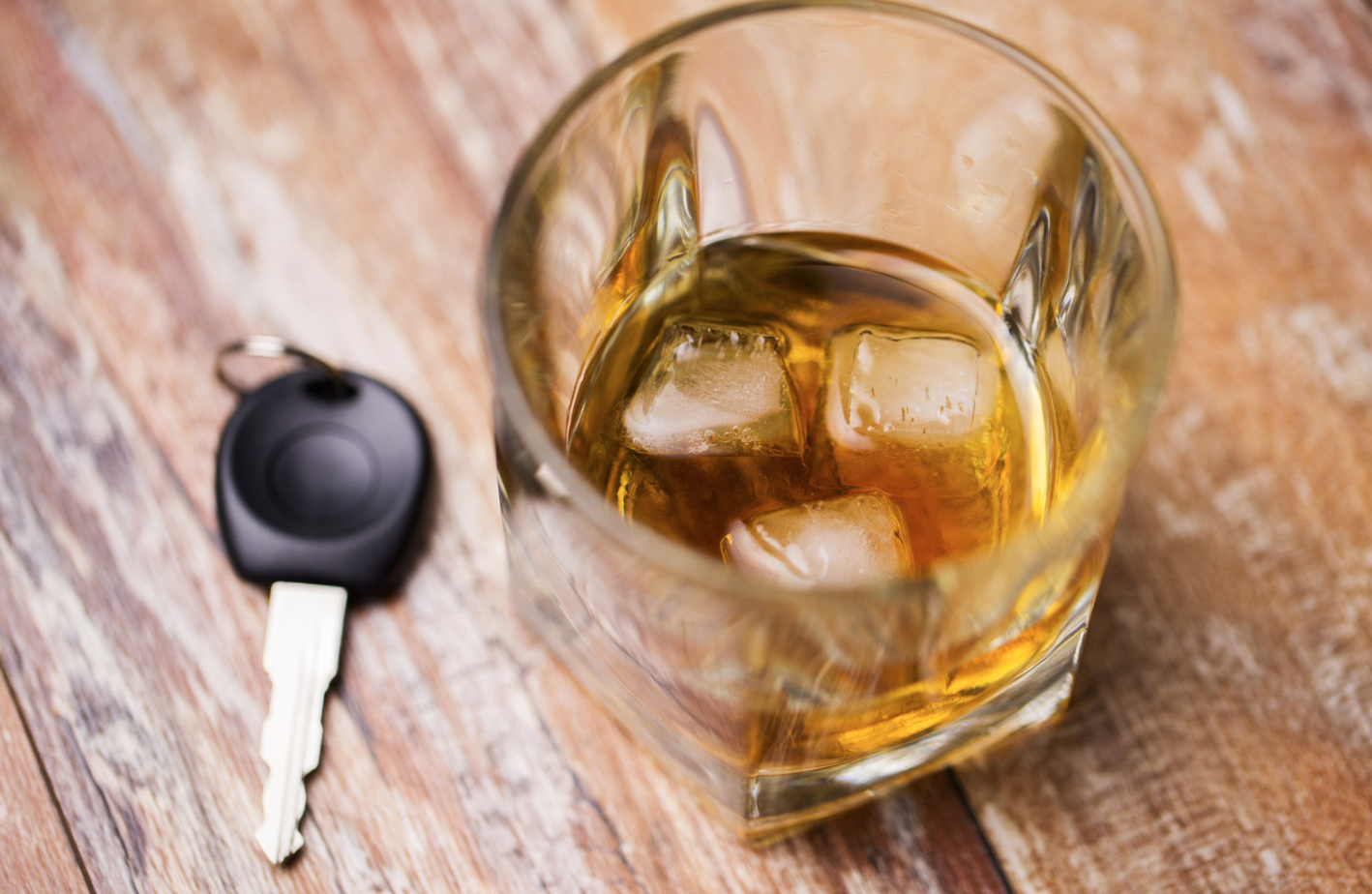 This was a bad week for Travis County prosecutors.

Earlier this week the technician who drew a blood sample at the Travis County jail, Angela Gage,  testified that the conditions at the unsanitary, and  was so dirty "that she wouldn't eat her dinner off the floor." (not sure who would want to do that, but that's a different issue). I'm guessing this was news to the prosecutors, since they offered the defendant a plea to a lesser charge; a pretty signficant victory when his blood alcohol reading was more than twice the legal limit. Gage's disclosure led to the District Attorney's office sending notice to area defense attorneys setting forth her statements. That means you haven't seen the end of this issue.

The second "bomb" was reported was a letter sent by the current lab director for Alamo Forensic Services, Debra Stephens, the the District Attorney, Rosemary Lehmberg. She raised concerns about the way the APD lab was interpreting blood test results. She told Lehmberg:

The laboratory is incorrectly reporting results using a statistical approach not used by other forensic laboratories. I believe their method validation procedure and estimation of measurement uncertainty has been incorrectly determined and reported… the blood alcohol procedure should be reviewed and updated to follow current scientific techniques

The validity of that complaint was challenged by APD. Stephens was fired by the APD lab in 2012, and subsequently filed a complaint against the lab for their procedures used in drug testing. Those complaints were not supported by subsequent investigation, and Stephens also lost a civil suit she filed for improper termination according the story. Of course, that doesn't mean she wasn't right; especially when later the Austin PD DNA lab was shut down because of numerous problems.

These stories are not new. As lawyers continue to question and challenge forensic testimony, it's guaranteed that problems will continue to surface.