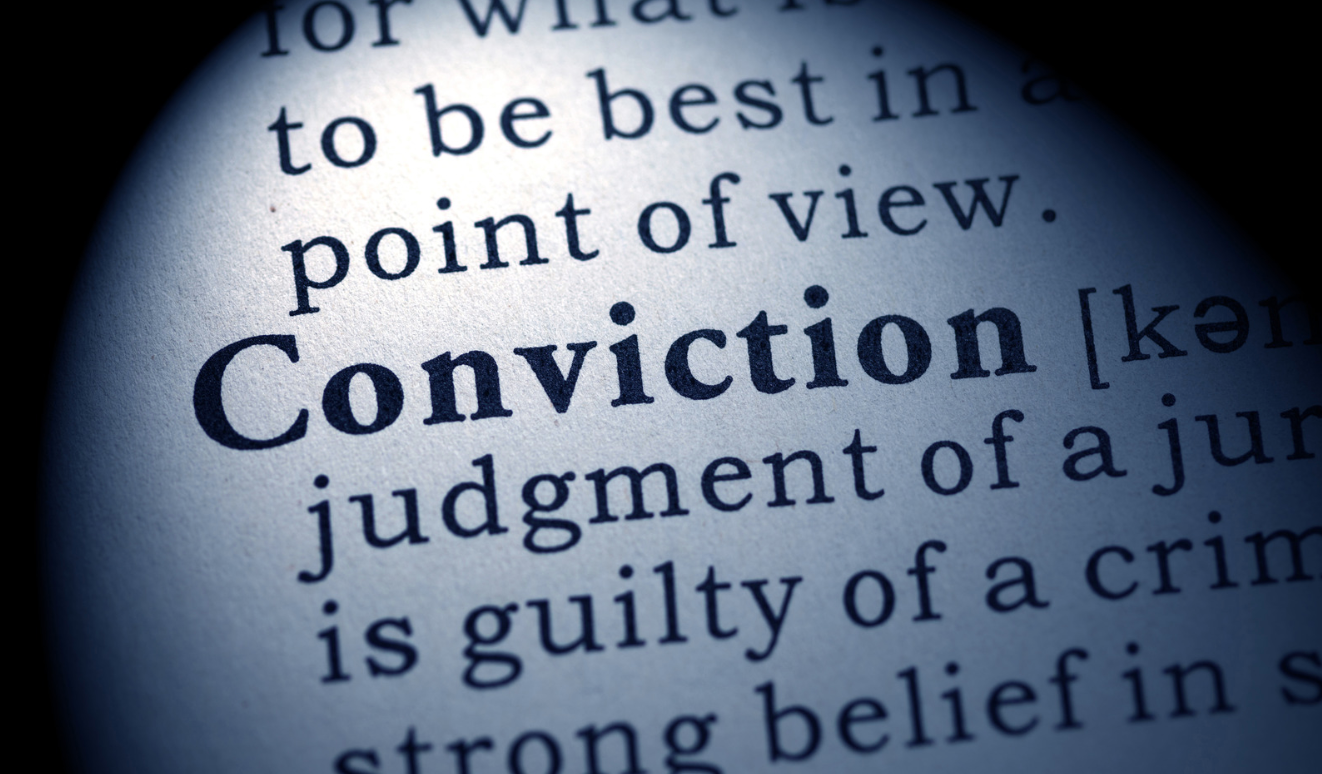 In December, the Austin Police Department lab was shut down following numerous complaints about shoddy work, and contanimation of evidence. The aftermath of could be thousands - specifically 2,200 - cases being called into questioned. Last week, Travis County prosecutors started the process of sending notices to defendants. According to the KXVUE story, they are starting with 642 defendants whose addresses have been verified.

Lawyers will now have to look through each case to determine what evidence was used, and how significant it was. The cases including murder and sexual assault, and probably other violent felonies.

The full impact of this will not be know for some time. If the evidence is still available, it could be retested, unless there was a possibility of contamination. If that's the situation, the defendant's may be entitled to new trials; which could prove to be impossible if there's no physical evidence. No doubt this will continue to be story for sometime.

This is just one more example of how forensics can go wrong. Just because it's science, doesn't mean it's infallible.

If you want information on the process for challenging a conviction based on bad forensic evidence, request a free copy of our book, Freedom through Science.