What is the difference between a state and a federal charge? 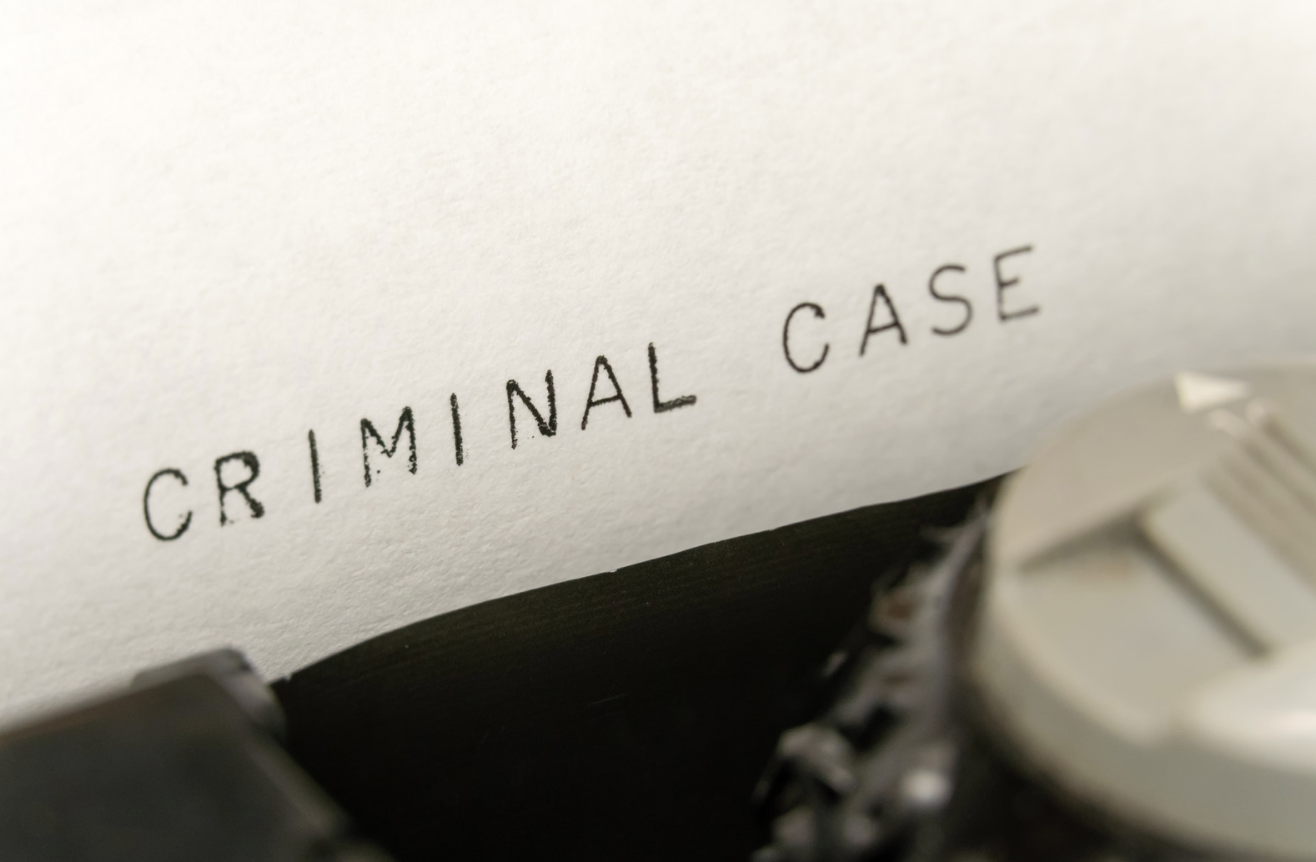 Most criminal cases are violations of state law, and therefore prosecuted by local officials, such as state or city district attorneys. States handle a lot of cases, and run on a “circuit,” meaning several courts may hear cases in one jurisdiction. However, crimes that violate federal laws (applied nationally), become federal cases. These cases are prosecuted by Assistant U.S. Attorneys and can be investigated by federal agencies, such as the FBI, DEA, or ICE. Federal cases are heard in federal courts, established through Article III of the Constitution with judges appointed by the President of the United States. These judges also have to pass approval in the Senate, just as judges who are appointed to the Supreme Court.