Four tips for students heading to a Super Bowl party

We are less than a week away from the Super Bowl, which means one thing - Super Bowl parties. This is the one time a year even non football fans gather over a football game. Given what we've all gone through over the last year and a half, I'm expecting more parties than usual. Parties mean alcohol and other opportunities to get in trouble. So in an effort to keep you out of trouble, here are some tips to avoid turning your Super Bowl party experience into a disaster. These are aimed at students and other young people, because there are a few things you might not think about which adults don't usually have to worry about. 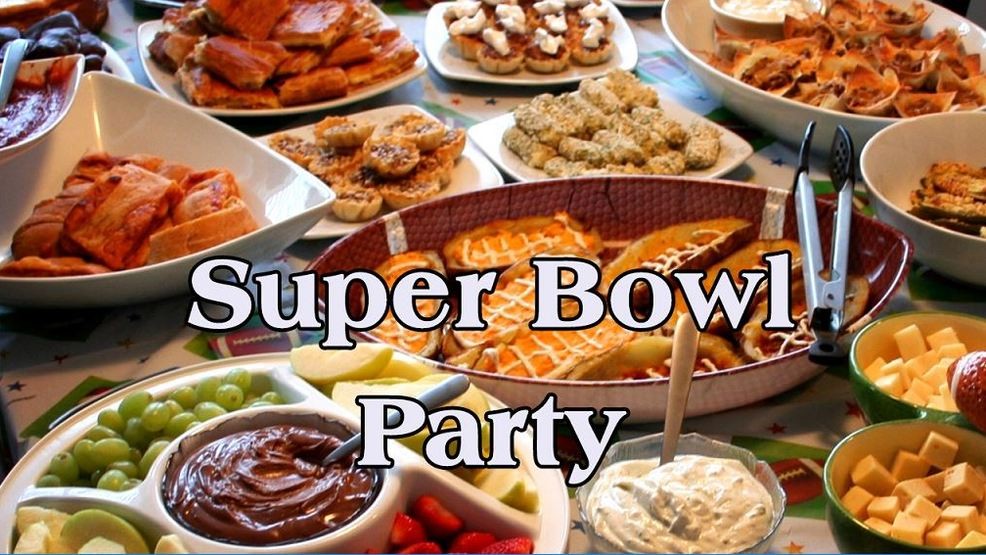 It's still against the law to drink until you're 21

Most parties involve alcohol, especially if you have friends who have already turned 21. Even though it may be unfair, it's still an offense to drink if you're under 21, which can lead to a ticket. Don't think that just because the police don't see you with alcohol you can't get a citation. There are two separate offenses to be aware of: Minor in possession is one offense and minor consuming alcohol is another, which only requires proof that you had somehing to drink. This means you need to watch out who you hang around. If you are with a group where someone is "acting the fool" and police come to check on things, you might end up with a ticket even if you weren't part of the disturbance that brought them there.

Tip #2 - stay away from groups of people who are drinking

You can be arrested for walking while drunk

There is an offense called public intoxication which covers a lot of things. The basic requirement is that the police believe you are a danger to yourself or others. I have seen cases where kids have been seen walking down the street, and they get tickets. Why you might ask? The main reason is that they are worried you might walk out into the street and get run over, or pass out and injure yourself. Just because you don't drive while you're intoxicated doesn't mean you can't be arrested. And despite what most people think, this is an entirely subjective decision. There isn't a certain standard like there is for DWI cases, and they don't have to give you a breath test. The bad thing about this offense is that even though it's only a "ticketable" offense, you are probably going to be taken to jail, where you will stay until you sober up.

Tip #3 - get someone to take you home (that means someone who is sober!)

You cannot drink and drive - period

Driving while intoxicated is the offense where you have had enough to drink to become legally intoxicated. There is another offense called Driving under the Influence, or DUI. You can commit that offense even if you aren't legally intoxicated. If you are under 21 and get behind the wheel, you can be arrested for DUI. You commit the offense when you drive after having ANYTHING to drink. Despite what most people think, they don't have to administer any tests, or make you take a breath test. Smelling it on your breath can be enough, as can you admitting you had something to drink. Remember, you aren't supposed to be drinking anyway.

Whatever you do - Don't try to deal with it yourself

If you don't take my advice and get a ticket, for heavens sake, don't try to deal with it yourself. Yes, your parents will be mad, but they won't be nearly as mad as they will be if they find out later what happens - and believe me they will be. More importantly, you can make decisions that could impact you later. Some offenses carry license suspensions, and will be considered convictions that remain on your record. That can often be avoided, but not if you simply go in and pay the ticket so your parents won't find out. We have handled hundreds of these cases. At least give us a call and we can tell you your options.

Please share this with your friends, they'll be glad you did. And so will their parents.